One of the under-celebrated talents in advertising art, is typography perhaps. Among the art directors I have worked with, there was always this special breed who wanted to experiment in everything – from the fonts to the photography. I have seen them strive to give a the ad a distinct look even if it’s a simple headline-driven ad.

Herewith some examples of nice use of typography in print ads that caught my fancy.

1. Archipelago: an electronic stock exchange that wanted to convey the idea that they have no ‘hidden information’ – a standard procedure, they claim in stock exchanges. The idea – spoof the typical psychic forecast ads. 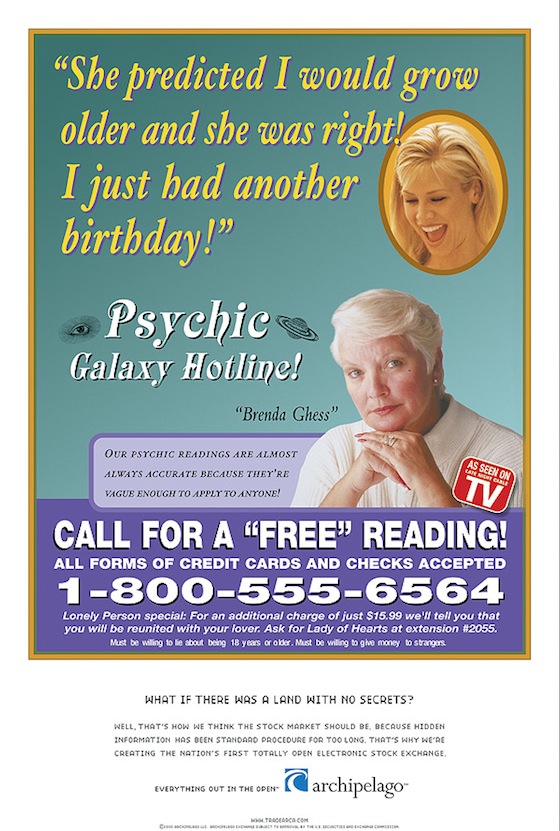 2. Australia Post: this one has done the rounds of email forwards recently. The idea of ‘letters come alive in person’ brilliantly brought to life in typography. 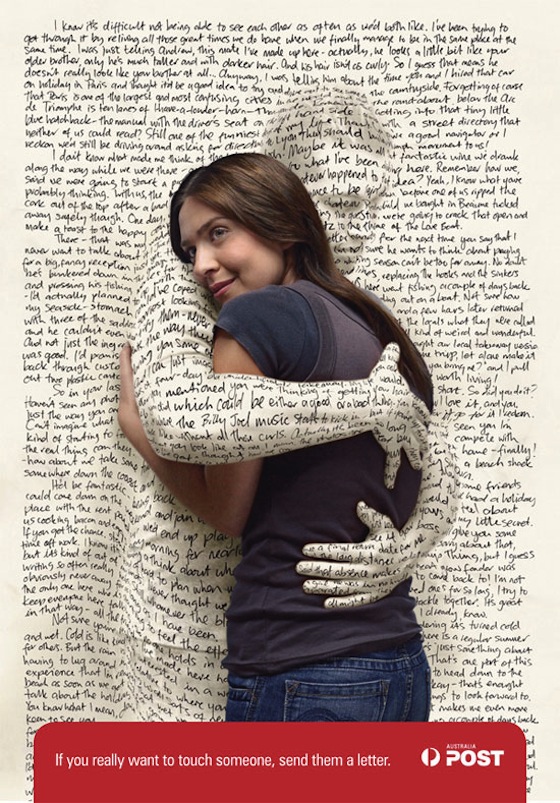 3. Ben & Jerrys: some of the executions in this campaign may be a tad hard to read but the originality of the concept in an otherwise conventional category is worth applauding. It was – this won several awards recently. 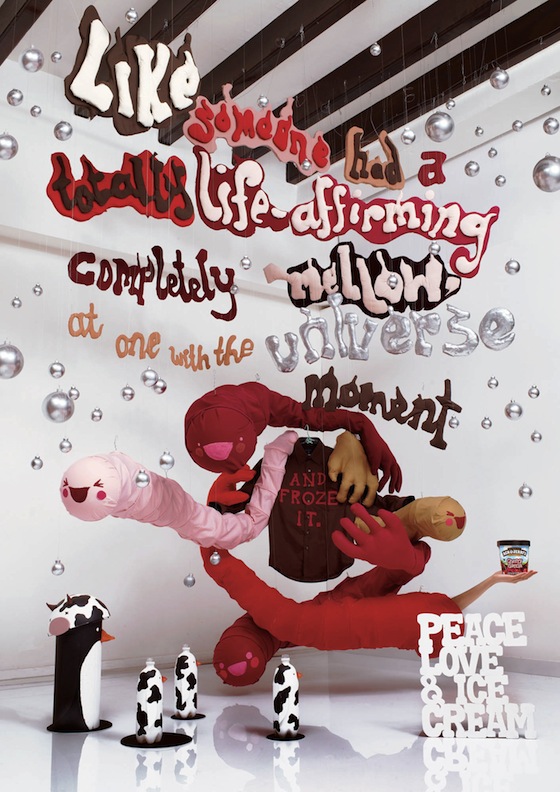 4. Bic: the twisted humour in this campaign makes you laugh out loud. Calligraphy? Typography? Whatever – but the central idea involved going beyond setting fonts. 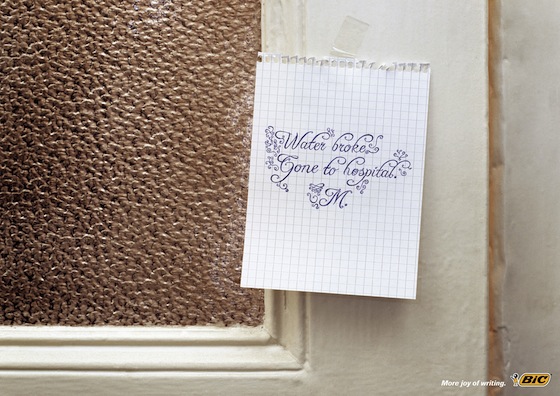 5. Corrado mattress: I had written about this campaign earlier. Not just this ad, the approach to the whole campaign is laudable.

6. Drinks.com: what better way to relate to the category, than to design an ad shaped like a bottle of a beverage? 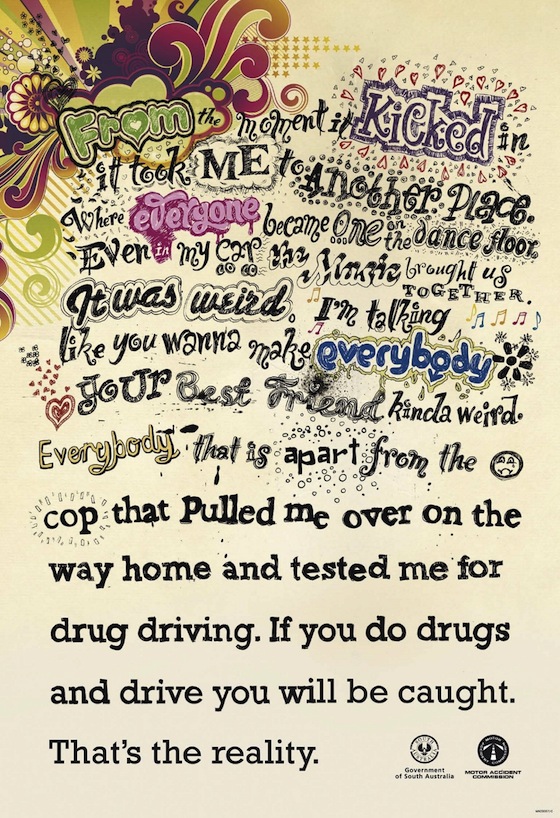 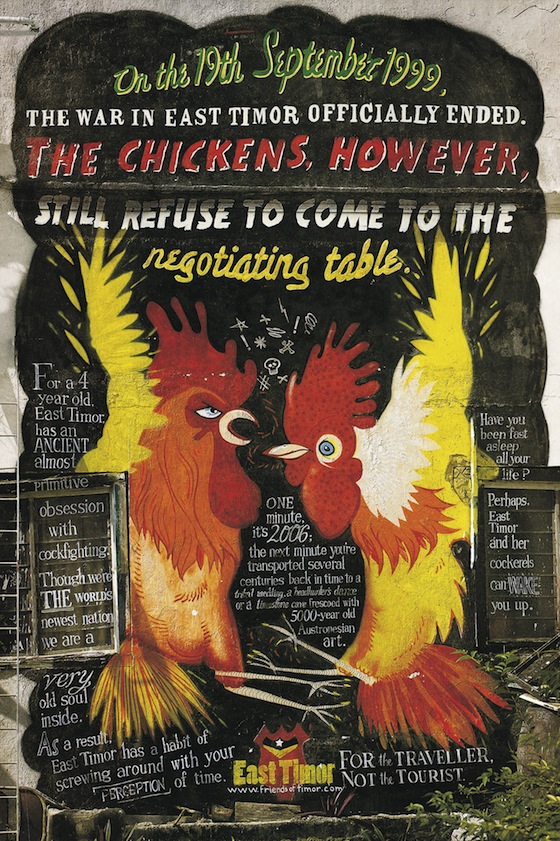 9. Freedent: part of a 3-ad series, conveying the benefit of a great smile. 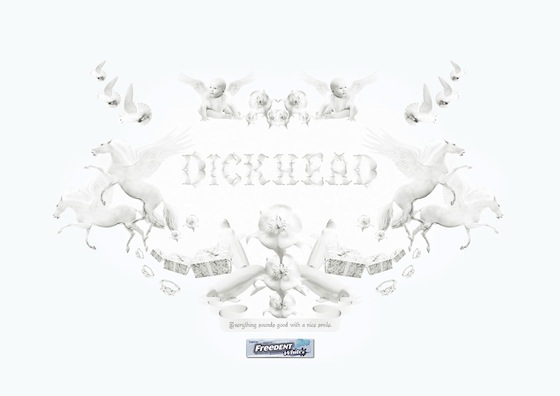 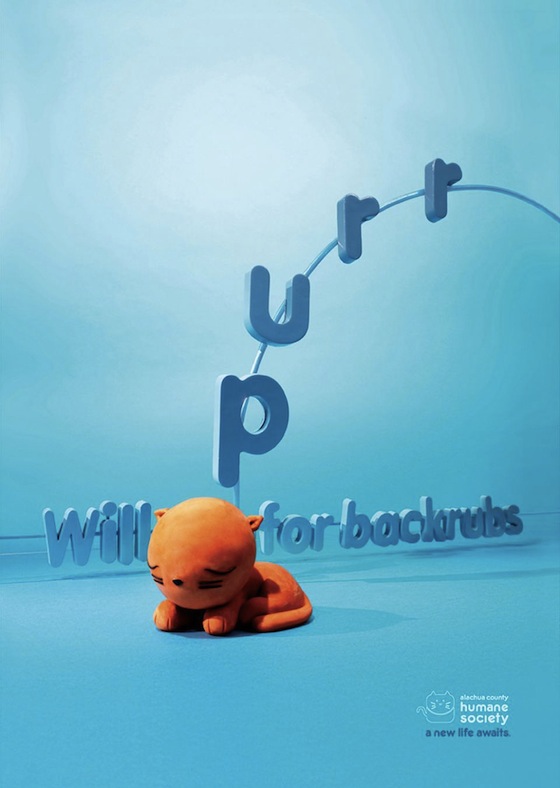 11. IKEA: part of an outdoor campaign for festive season shopping, this one makes you stop for a second to let the message sink in. Brilliant integration of the product. 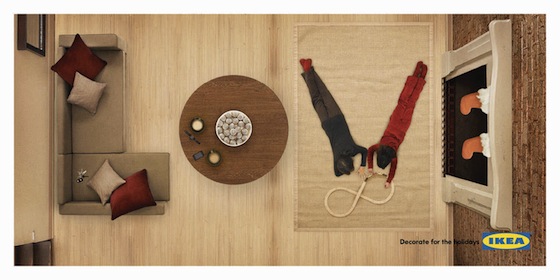 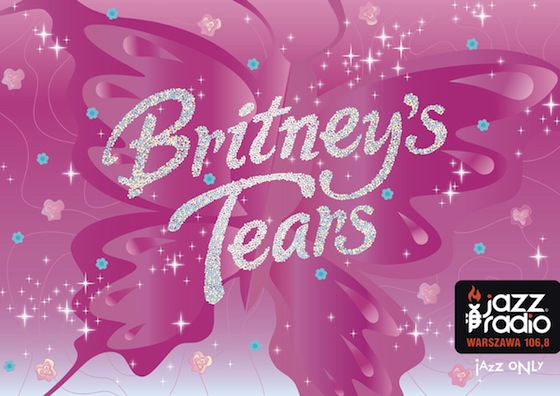 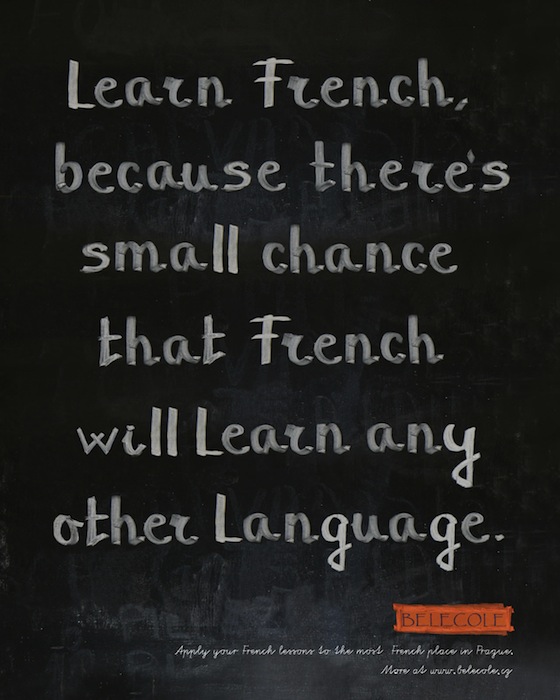 14. Malteser: brilliant art direction to send down a chilling message against drunken driving. 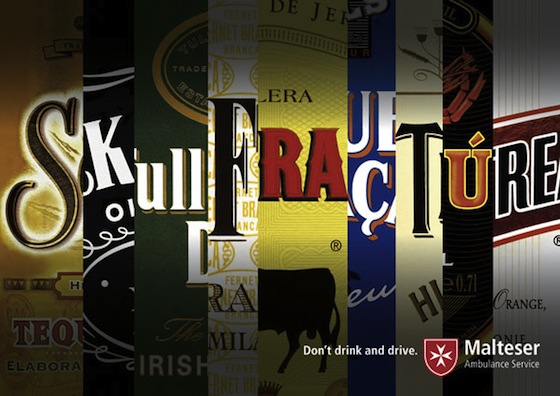 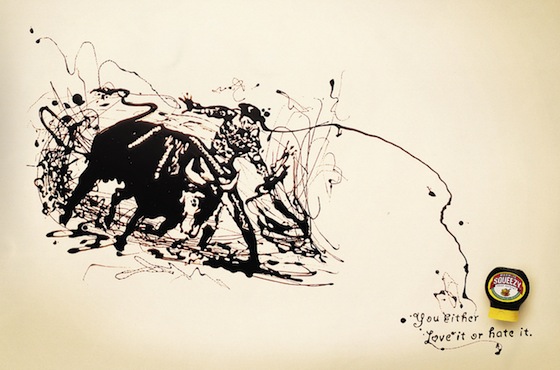 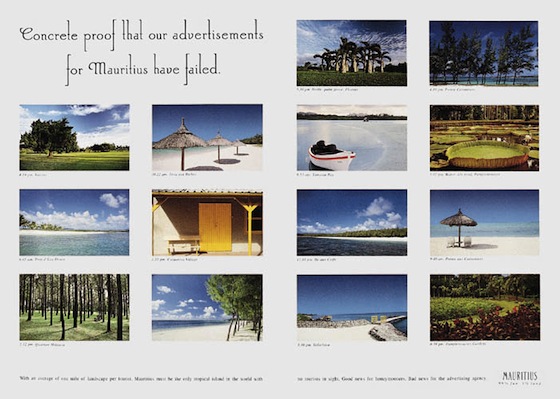 17. Mercedes Benz: riveting copy and the font matched the conversational tone of the er…rabbit. 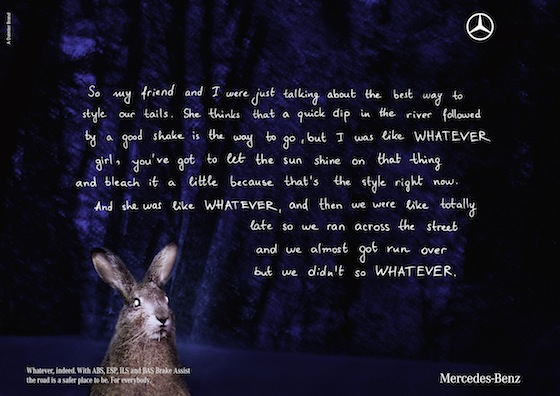 18. Nike: claymation meets typography and they both have fun. 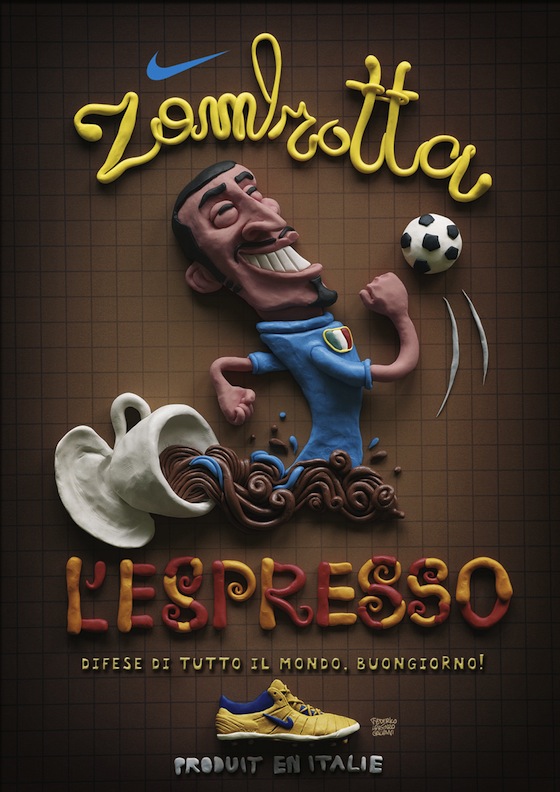 19. Marston’s Pedigree: bit offensive perhaps, but hey, there is no love lost between them. 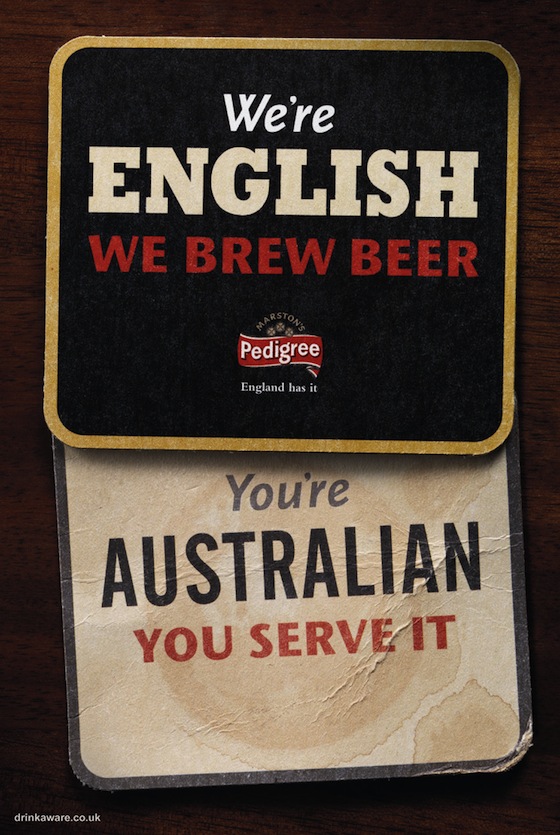 20. The Pioneer: to celebrate 100 years of The Pioneer, the idea of history repeating itself, conveyed through clever typography. 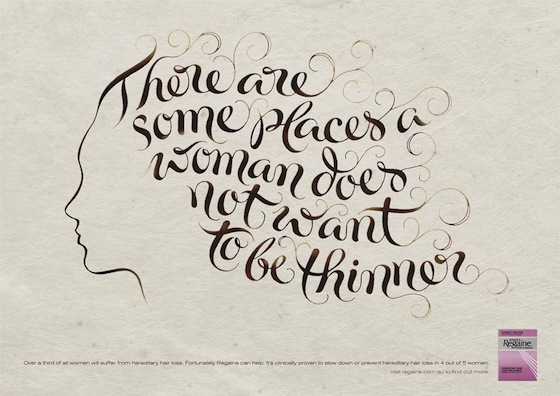 22. Scrabble: frankly, I didn’t get the ad, but it was a  unique way of using the tiles. 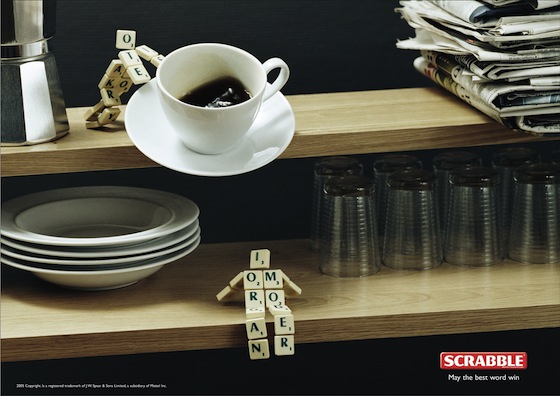 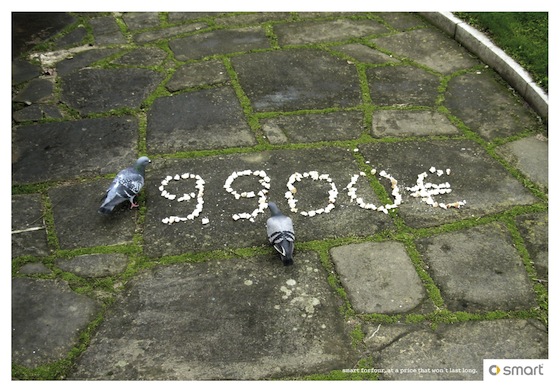 24. Veja: a much celebrated campaign from the South American creative juggernaut. The idea was extended in Year 2 but never matched the simplicity and edginess of this campaign. 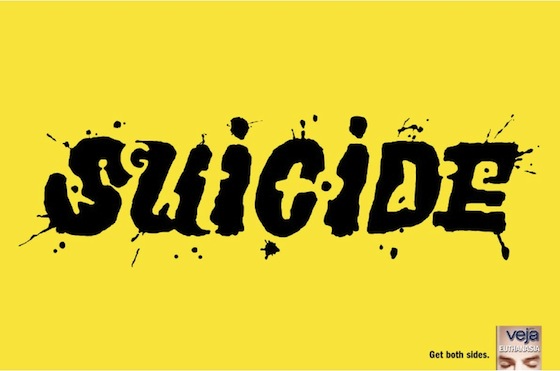 25. Sanyo under water camera: this was perhaps the smartest line in the series. 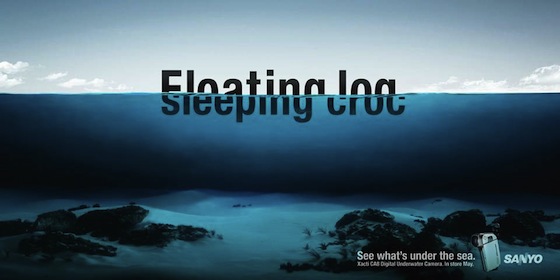 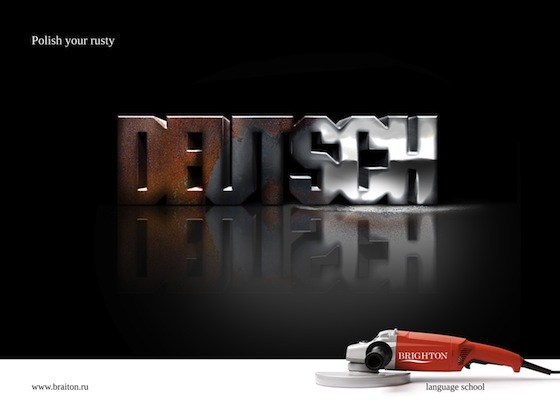 Hope you enjoyed the collection. In case I have missed out any worthy ones or included some not-so-worthy ones here, do comment in.