Between bookmarked sites, Twitter and RSS feeds which showcase advertising, I come across many new creative ideas every week. As with advertising in real life, only a handful are memorable. Here are my picks for the week ending 4th March, 2016: Body Shop, IBM Watson, Tourism Victoria and more.

In what could pass of a real-life live recording, this clever film for The Body Shop uses lookalikes of Prince Charles, Camilla and the Queen Mother to drive home the point, Treat your mum like a queen this Mother’s Day.

The single minded proposition: Unlike traditional bots, Watson works with humans to outthink competitors, challenges, limits. The creative idea: a support group for bots. Some brilliant writing in there. Loved it more than the film starring Ridley Scott.

We’ve all seen tourism films which showcase gorgeous scenery of a nation or region. This film for Tourism Victoria does it too but the deliberate languid pace and the idea of ‘walking it up’ makes you feel as if you are being taken through a live walk-through instead of merely being shown beautiful pictures.

Apparently the campaign has received mixed reactions in Australia, but I liked it simply because it was riveting and drove home (no pun intended) the point of Victoria’s diversity.

Meanwhile in India, Instagram usage by brands is mostly this.

Volkswagen’s brand equity has taken a beating but the brand still manages to get some good advertising. 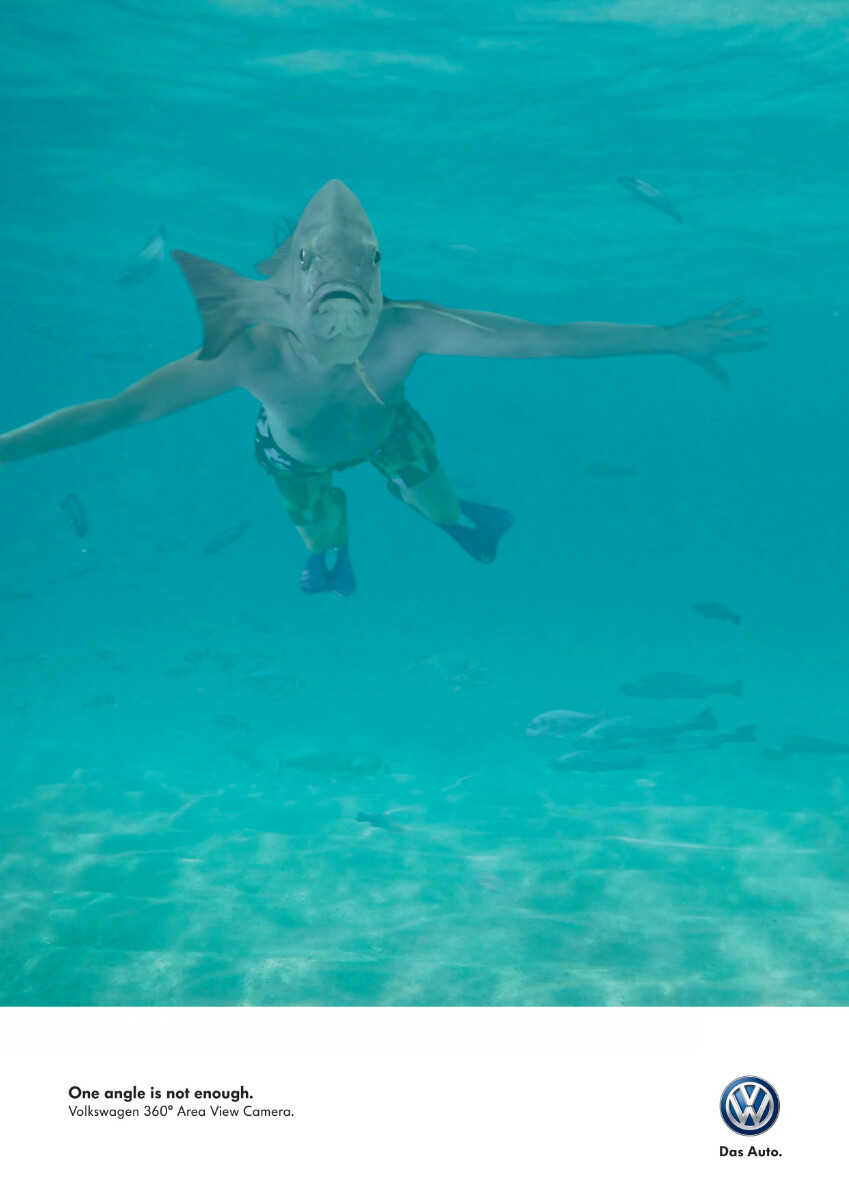 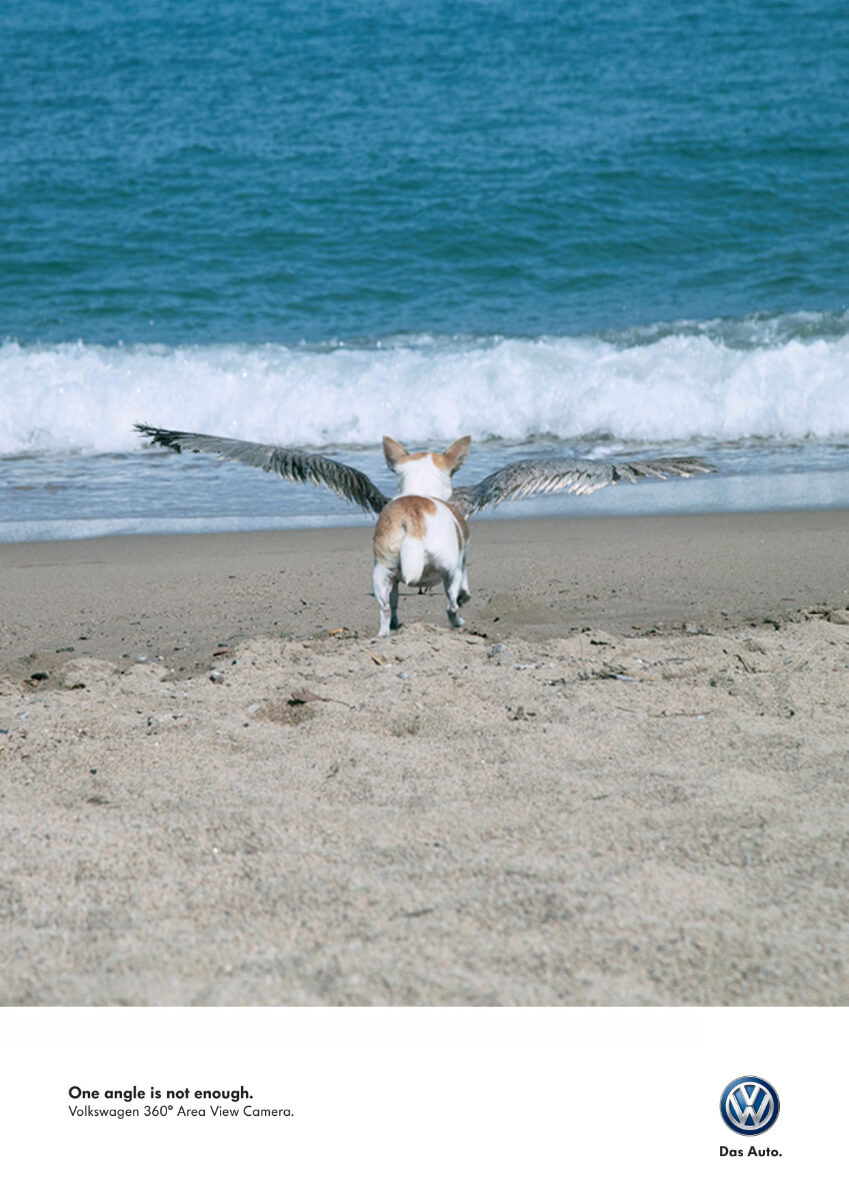 Other creative ideas which caught my eye:

Hobbs: the ‘make an understatement’ proposition and the stunning visual make it a show stopper for me.

IPL ##EkIndiaHappywala: takes advantage of the current ‘headline grabbing’ news and links it to cricket
Burger King-McDonalds spat: clever stuff from both brands but Burger King outsmarted McDonalds
Always #LikeAGirl – Girl Emojis: not as powerful as last year’s perhaps?
GEICO: the online YouTube experience last year was much better than a regular ad, but amusing nevertheless

Which one was your favourite? Anything I missed? Do comment in.