Between bookmarked sites, Twitter and RSS feeds which showcase advertising, I come across many new creative ideas every week. As with advertising in real life, only a handful are memorable. It was an unusually slow week and I struggled to compile the list. Here are my picks for the week ending 18th March, 2016: Flipkart, IPL, Vodafone and more.

The IPL carnival is upon us and this film captures the ‘cricket as entertainment’ thought.

Agency: Ogilvy. The track is from a Malayalam-Tamil film called Neram.

It takes a brave client to approve this script as it doesn’t have a traditional story or a twist in the tale. The memorability of the ad depends entirely on the execution and that’s where the agency & film production house have done a fantastic job. The casting is spot on with superb performance from all three actors. 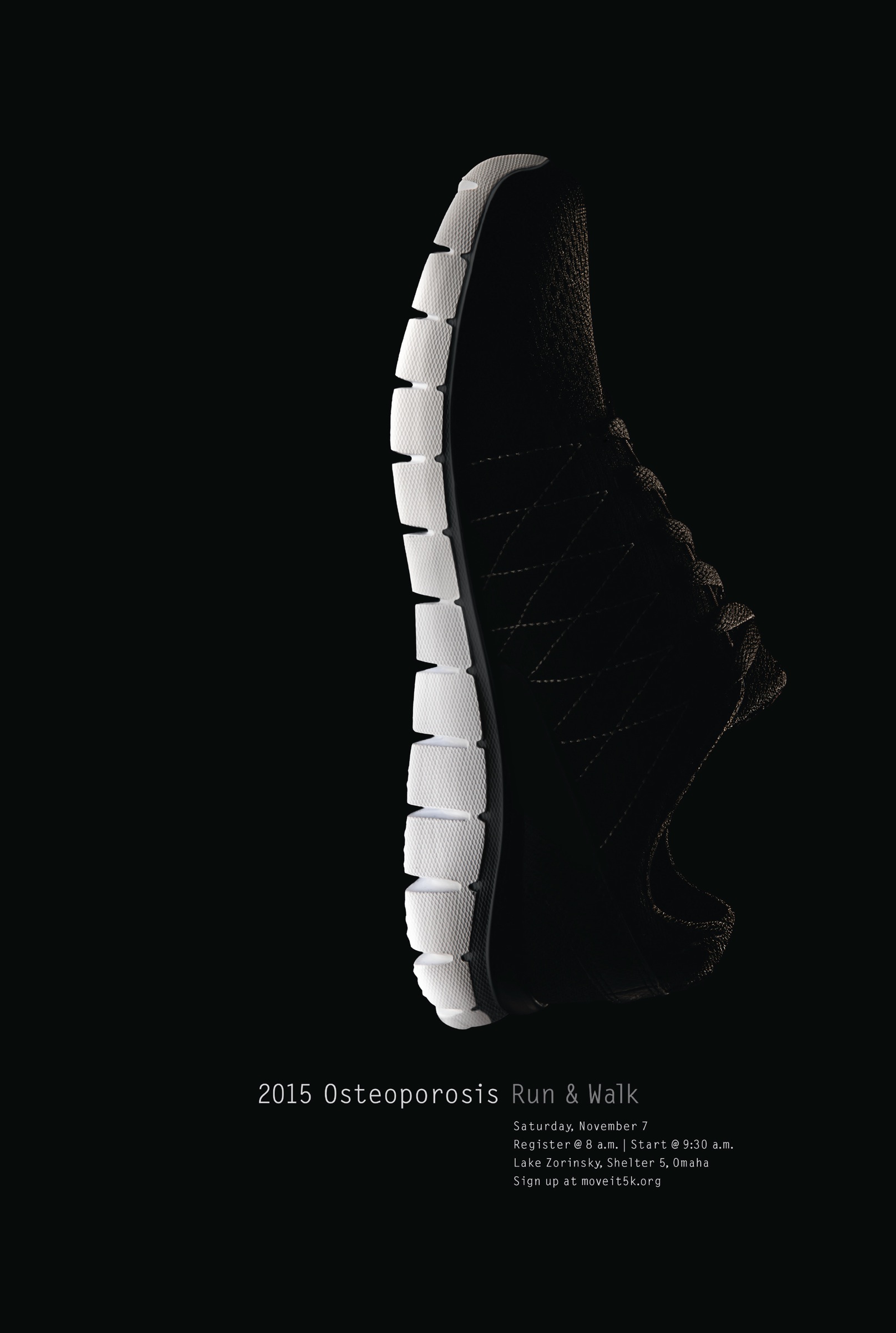 And then there was this campaign for Vodafone from Germany. It looks good, has fantastic art director but I wasn’t sure about the messaging. If one is lying to a doctor about dietary habits of the week, that comes through in the call? That’s a bit of a stretch.

Any other ads which caught your eye?