I am no car enthusiast so car commercials don’t really turn me on as much as say, commercials for – you guessed it Apple products. I mean, I like good car ads as much as the other bloke – purely for the creative idea & execution. But I am not deep into features and car types, if you know what I mean. Among the recent Indian car commercials, the one that caught my eye was the revamped idea for Maruti SX4. 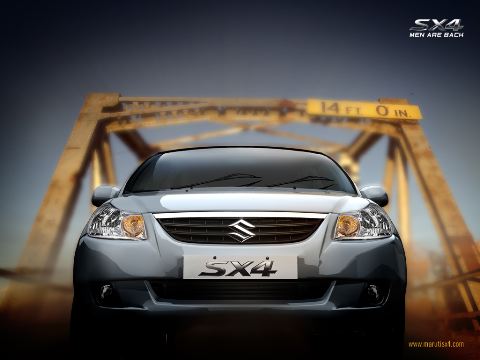 The first avatar of the positioning ‘Man among cars’ had a bunch of girls ruing the lack of men and then the car is revealed to the beat of ‘It’s raining men’. Bit tame. The new idea has some attitude and conveys one dimension of machismo – naked aggression when pushed to the wall.

Overall, a watchable film which conveys the positioning clearly. Some could argue about other shades of masculinity being shown, but I think this expression would appeal to a majority of the potential buyers. What say?