A set of Pantene ads are doing the rounds of the ad blogs. They seem like scam work to me, though the byline says they are from Grey, Sao Palo. 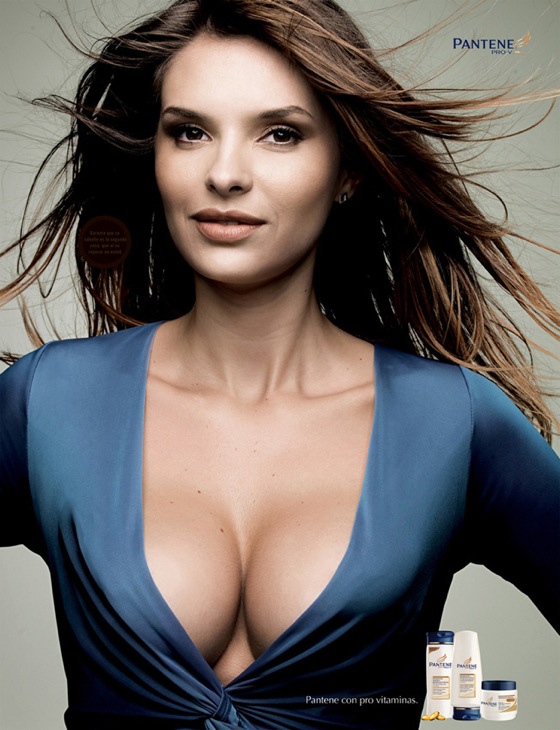 The tiny copy on the model’s hair reads something to the effect of ‘makes sure your hair is the second thing he looks at’. Pathetic. And it gets worse.

Via Ads of the World

Bot the ads claim April 2008 as the publish date, each taking a different approach. Unless these ads were released in the ‘Gomantak Times’ equivalent in Sao Palo, I fail to understand these in the context of Pantene’s global positioning of ‘Shine’. These don’t Shine through at all.

Why am I bothered about some obscure ad released in Sao Palo, you ask? I am just intrigued by what goes on in the minds of the creative team about a global brand. And whether these pass through the client radar. Just curious, that’s all.