A collection of ads and views on advertising.

One would normally associate jaw-dropping post production work and computer graphics to moving pictures, thanks to a diet of Hollywood films and some ads. Of late such post production work has found its way into static media. Here are some examples:  some of the computer work may be subtle and the others more ‘in your face’, but the visual effect is striking in all. Also, not all of them make great or path breaking advertising ideas, but hey, they look good. 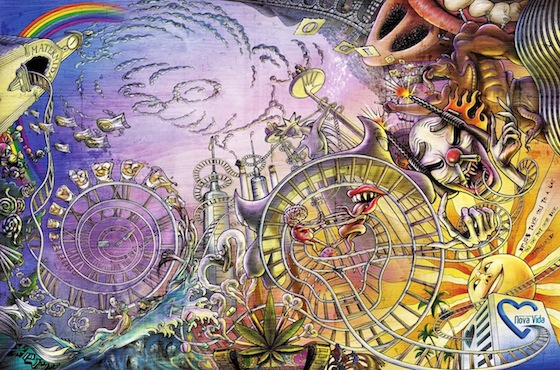 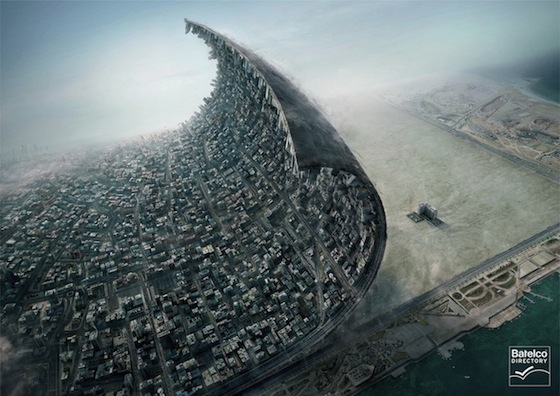 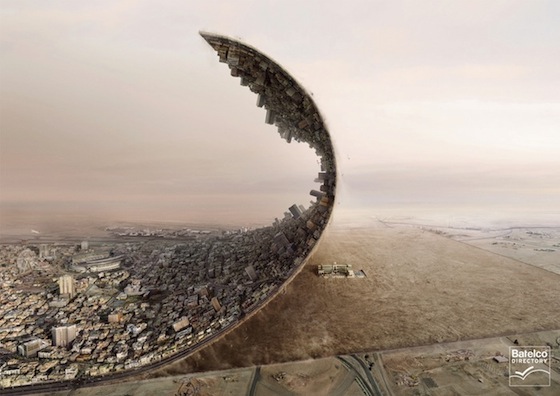 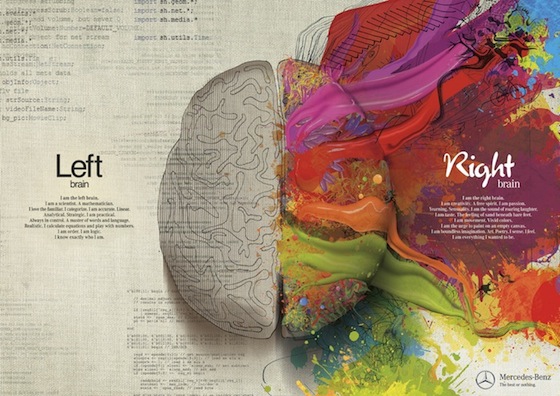 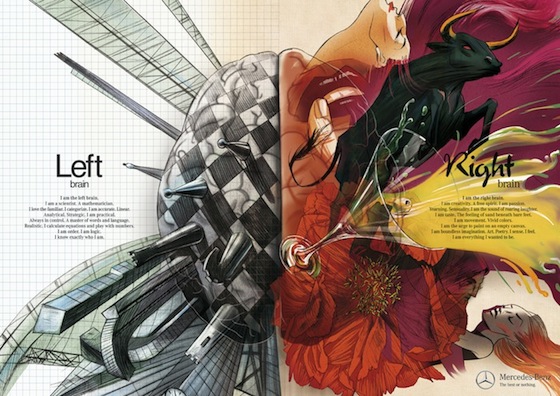 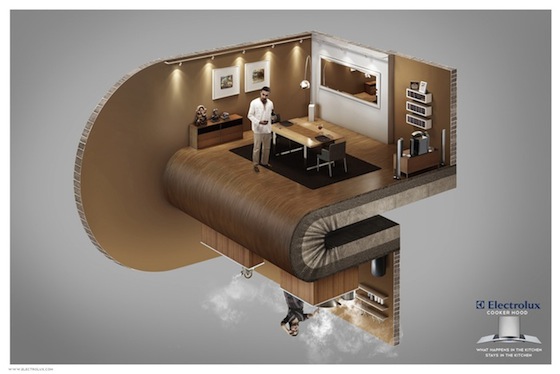 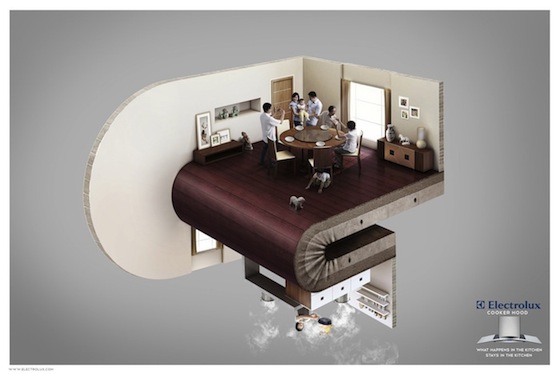 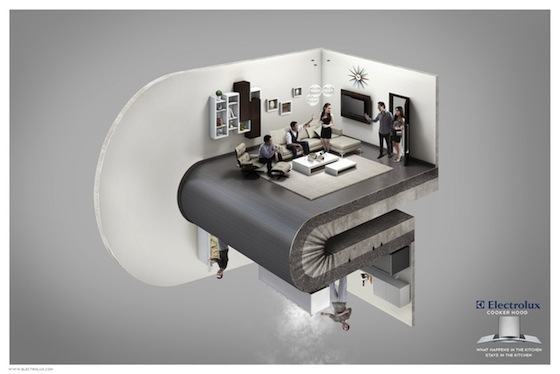 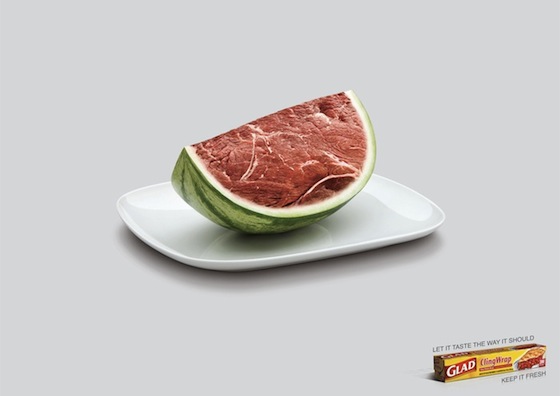 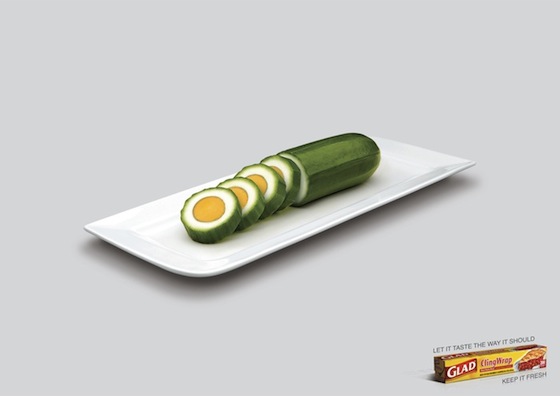 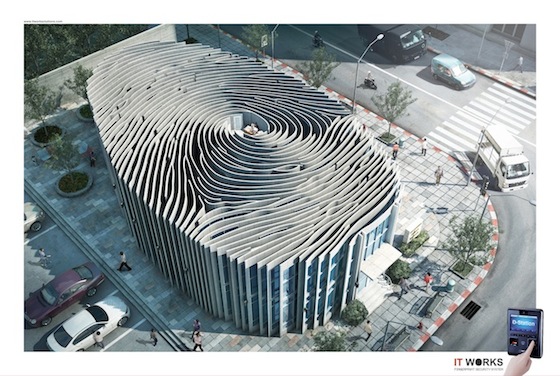 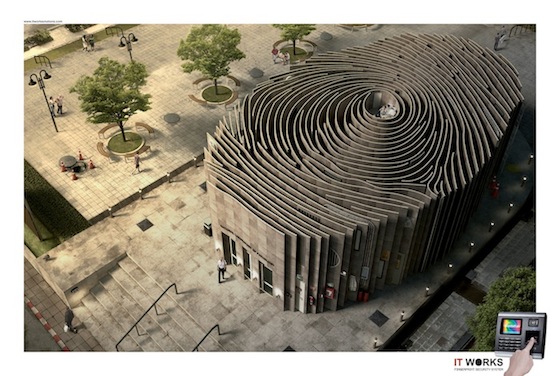 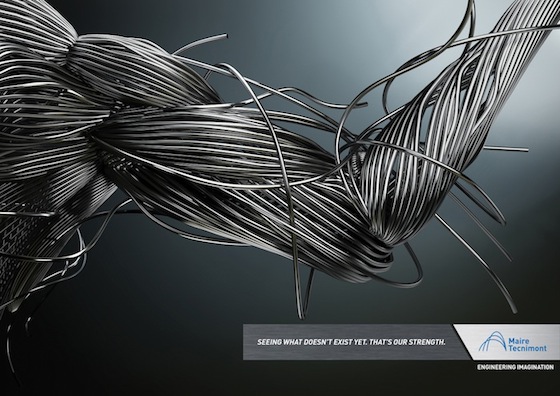 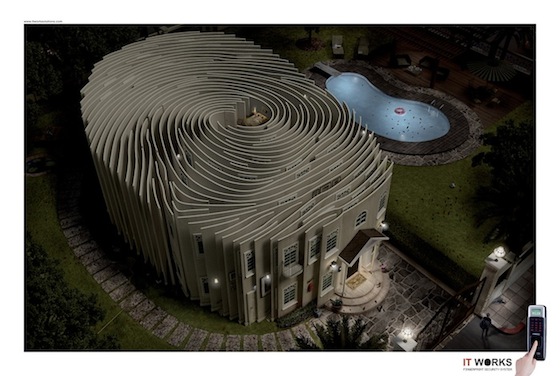 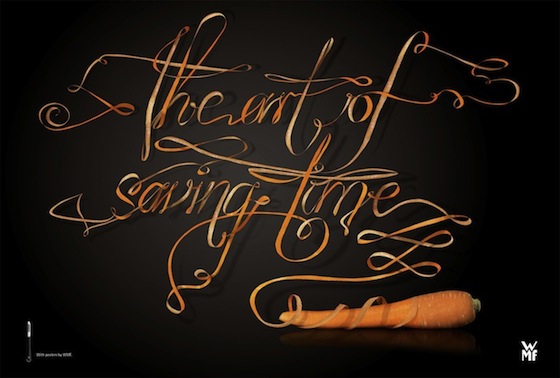 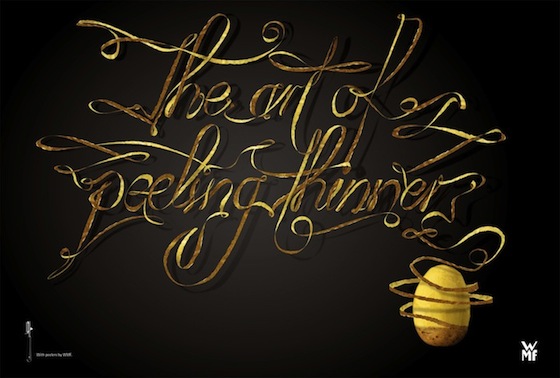 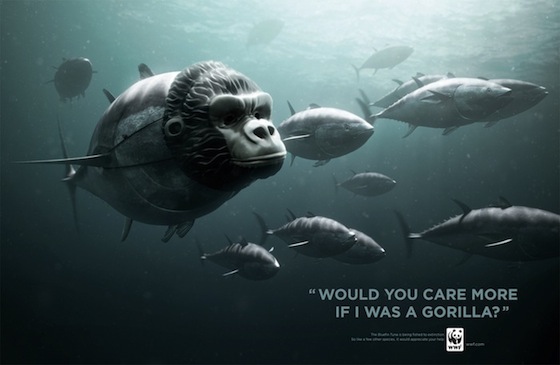 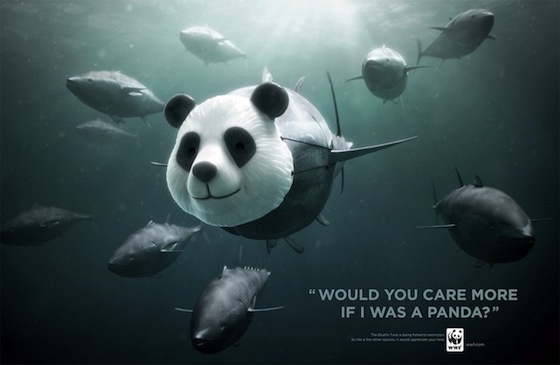 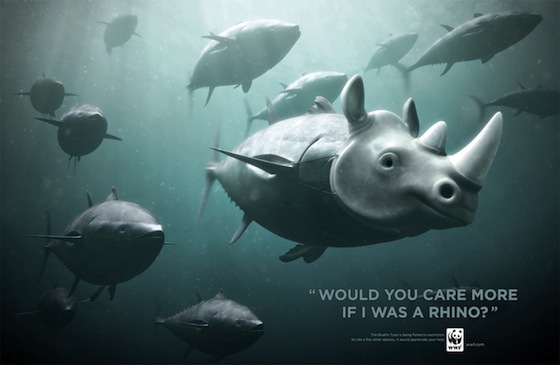 All images & credits via: I Believe in Advertising

Which ones did you like? Some of the work listed above comes from markets like Thailand (which has produced some great art direction in recent years – remember the Alka Seltzer ads?) and UAE. When will India catch up in this department?

Update: I got a mail from Leo Burnett, Taiwan saying that one of the ads shown here (the Johnny Walker ad) infringes on their copyright and have asked for it to be removed. I have done so (that makes it 20 ads here, instead of 23) even though I found the request to be strange. All the images are sourced from the likes of Ads of the World, where such ads are freely available for view. While some agencies have mailed me asking for their creative work to be published here, this is the first time an agency has asked for a piece of work to be removed.

Twitter campaigns from brands: thoughts on the new ‘trend’