Now that my daughter has outgrown the alphabet-learning and basic puzzle apps, she spends a lot of time with interactive books, educational apps, word games and such. Here are a few apps worth considering if you have a kid aged 6-8.

An interactive story, albeit short, that shows learning is fun. 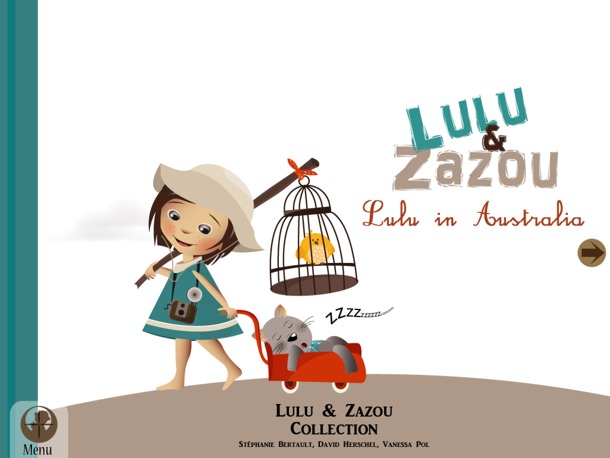 This is a fun way for kids to create pictures, animated movies and story slide shows. Drag and drop elements, ability to add your own narration are some of the easy-to-use features. 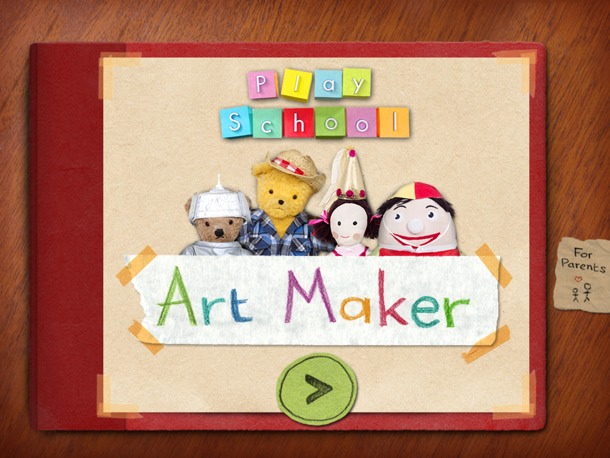 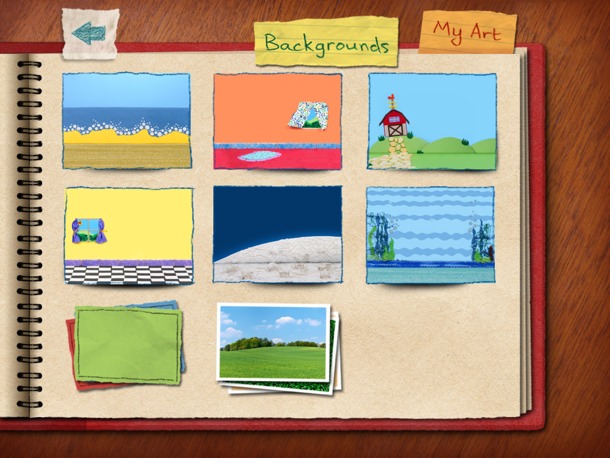 3. This is my body – Anatomy For Kids

Tempted to use it myself – this one is well thought through and beautifully designed. 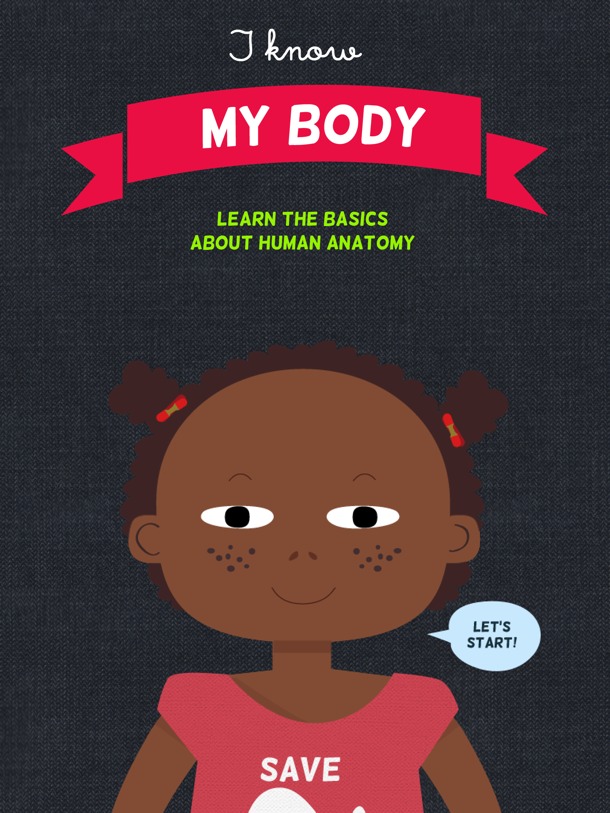 The folks at Toca Boca describe themselves as ‘a play studio that makes digital toys for kids’. Sure enough all their apps have a huge play value (and they develop only for the iOS platform). The others in the series include: Toca Tailor, Toca Band, Toca House, Toca Kitchen and so on. 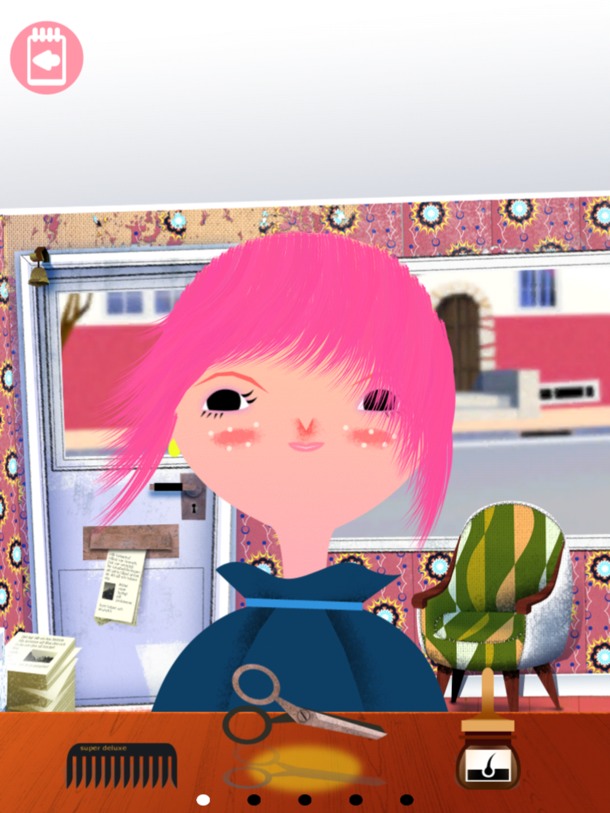 This one requires some guidance from elders – but can be very creative and fulfilling for kids. It allows you to create your own cartoon strips, complete with animation and music. There is a basic free version and a paid version at Rs.550. 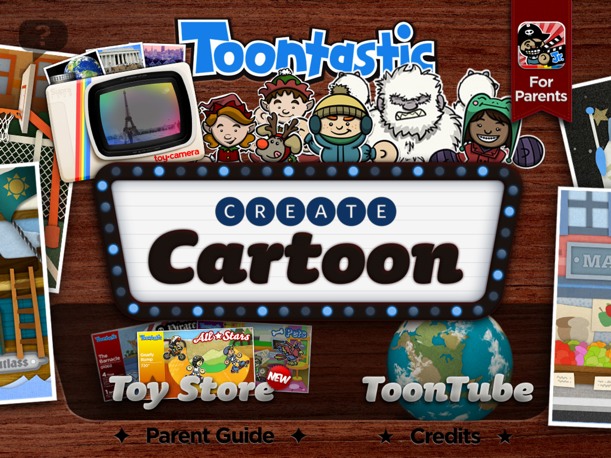 Six science based activities that help build the foundation for understanding basic science concepts. These guys also have GazziliWords and other fun apps for learning.

I am sure there are more such delightful apps for this age group. Do comment in.