Much has already been written about the Ford-JWT India scam ads episode. Heads have rolled, tongues have wagged and a prominent award jury head has quit. Many have weighed in with their opinions on the whole affair (good reads here and here). I am late on this, but here go my two bits: 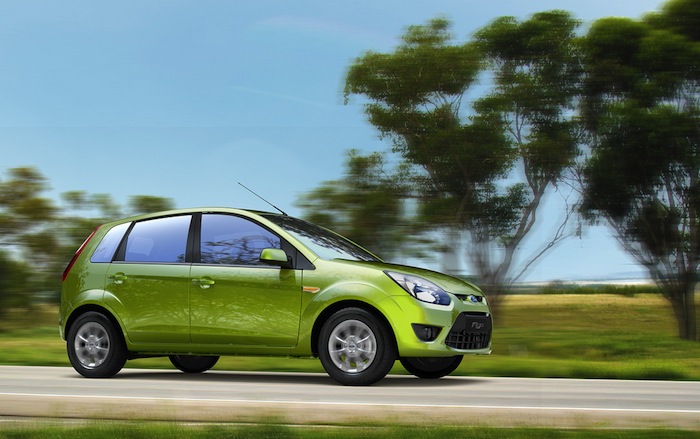