Mac rumour sites and Apple blogs are agog with this piece of ‘news’. 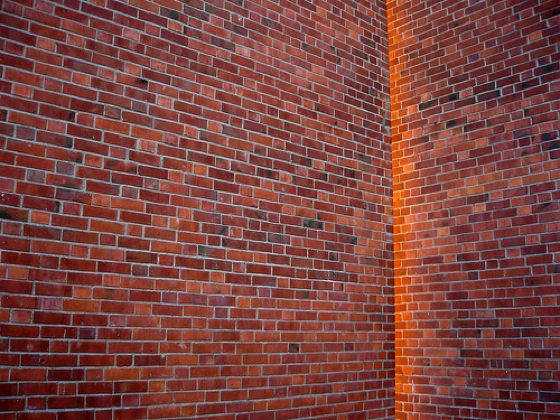 According to 9to5mac, Apple’s ‘next big thing’ is not another iPod or a Mac – it is a new manufacturing process. According to them, while the new Macbook, dubbed the ‘brick’, will be unveiled on Oct 14th, the big news is about the manufacturing process. Writing about this news, Engadget summarises: Apple has created a brand-new process to sculpt casings for products out of aircraft-grade aluminum, using a system that carves the pieces out of a single block of metal using “3D lasers” and water-jet cutting. The new technique will supposedly allow for seamless components which require no bending or folding, won’t use screws to join together, are ultra-light but also “super strong,”. Fortune has written about it too, linking it to Steve Jobs’ pride in the factory he built for NeXT.

Recent rumours about Apple’s new product lines have come good. I hope this one does too. As Seth Weintraub said in his article, this could be a game changer.