The blogosphere is abuzz with chatter about the new Pepsi logo. Almost all the Social Media experts are talking about Pepsi’s new initiative to reach out to the online community. It includes creating a room at Friendfeed, and a photo-stream on Flickr. 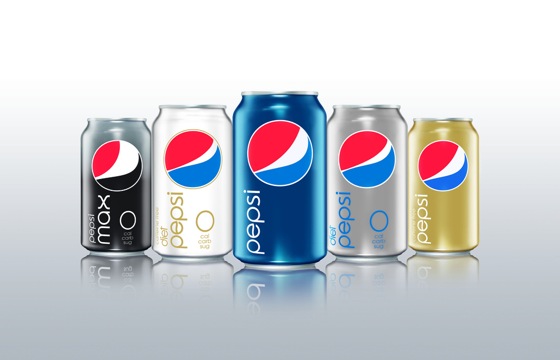 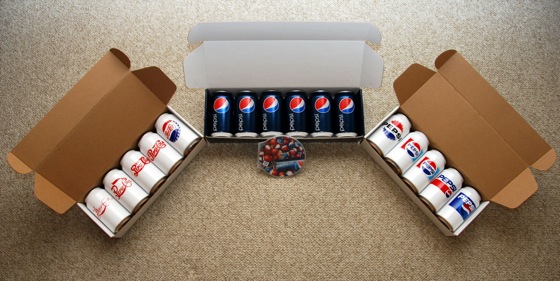 According to Steve Rubel of Micro Persuasion whose firm Edelman is working with Pepsi on this initiative: they are eager to engage in online communities. The changes are the first part of a multi-year transformation to reconnect with consumers/youth/pop culture.

Noble intentions, alright. My two bits on the new logo and Pepsi drinking from the fountain of social media:

– I like the new logo. I think it’s classy. They cleverly planted the thought of it being a ‘smile’ so we have consumers associating the logo with a thought. Very often, a logo change is meant to represent airy-fairy thoughts like ‘dynamism’, ‘holistic approach’, ‘fun’ etc. Equating it with specific, identifiable thought is a clever idea.

– What’s with sending freebies to influential bloggers? Sure it has your brand being talked about, but there is an element of coercion in it, which makes me uncomfortable.

– As many bloggers have pointed out, the room at Friendfeed is full of blogging heavyweights. Not your everyday consumers who use the web to comment on brands. If the conversations were open to the genera public (Twitter?) would it have been better?

– I thought the logo was already done and dusted. What is the objective of encouraging feedback now? For every positive comment, there will be five other comments trashing it. How will Pepsi act on the feedback? And when the new logo stops being new news, how will the conversation be carried forward?

Nevertheless, you would expect the blogosphere to be obsessed with the US Elections, the downturn in the economy and other such life-changing stuff. But getting them to have conversations on ‘sugared water’ and a new logo is a good start! That’s reason enough to smile – or should I say ‘Pepsi logo’?