Stock image providers are the lifeline of creative folks. The competition among them is quite intense – I guess there are 2 or 3 top names who are used as a routine and everyone else gets into the list on a need basis.

Photolibrary launched a campaign this July inviting creative folks to ‘create the world’s biggest ad’. They have now launched a viral which encourages creatives to construct a small piece of an ever-expanding ad that will eventually be transformed into posters and used at trade shows and advertising festivals. The idea: spread the word that royalty-free images offer plenty of scope for individual creativity. A complete list of credits naming participants will be included with the display. So if you are in Creative or feel creative, head up to this site. A custom-built Flash App resembling a simplified version of Photoshop allows designers to tweak their ‘ad’ to their liking. Once your creation is submitted, you can pass it on to your friends. Cool? 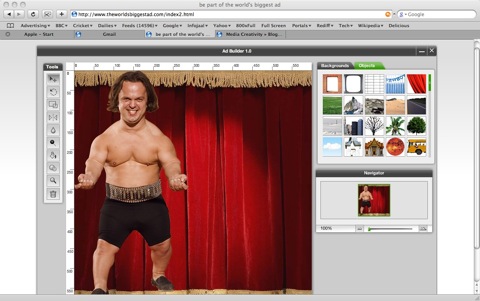 This viral campaign follows these award-winning print ads. The idea here was to dramatize what a key word like, say ‘hump’ or ‘leak’, can lead to. 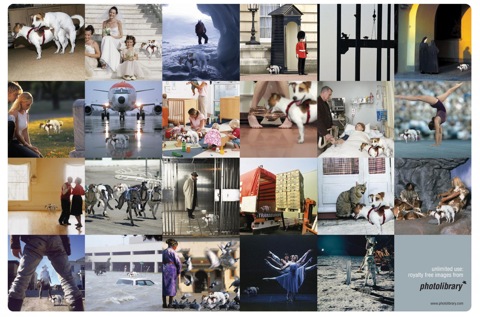 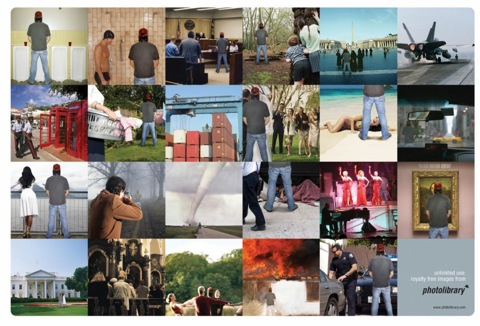 I think the viral builds on the print campaign’s idea quite nicely. There is a tendency among creative folks to show & tell and this taps into that.