A collection of ads and views on advertising. 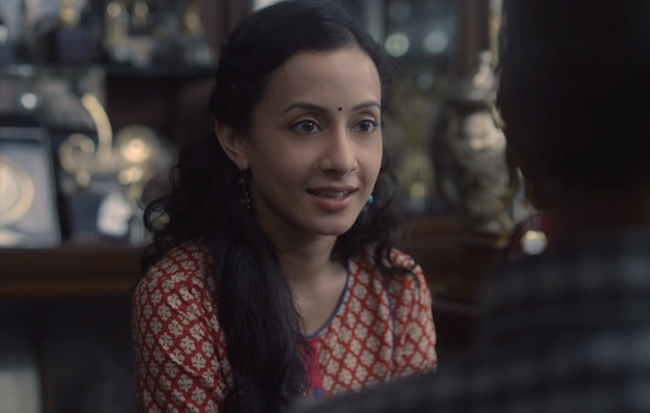 Google India has released a new campaign to promote what Google’s services, primarily ‘Search’ can do. It is a film that rises above the mundane benefits of search (of merely finding information) and weaves an emotional story that touches you. It elevates search from something which solves an immediate problem or helps find answers to something trivial…to something that has a higher power – to connect people.

Sandeep Menon, Director – Marketing, Google India says. “India has well over 150 million Internet users, and most of them use Google in various formats, be it from desktops, or mobile devices. We wanted to strike up a conversation to showcase the different uses of Google, and at the same time, tell magical stories that show why our users love the product…Innovations like flight search, theatre timings for movies, language translation, etc, which help users save time, and get to-the-point answers to their most common queries. The casting and the acting was flawless. On a lighter note,  the plug of Google and partner devices only seems natural.

I think efforts like these (including many of their talked about films like Dear Sophie, French love etc.) , coupled with innovations like the Google Glass, Loon Project, driverless car add to the already bright halo around the Google brand. It adds truck loads of ‘cool quotient’ to the Google brand helping it across all of Google products: search, Android, smartphone & tablet devices, Chrome and YouTube. Not to mention the attraction as an employer of choice. Hats off to Ogivly and Google India teams.

Advertising created specially for each South market: how practical?