There are hundreds of commercial messages vying for our attention everyday across traditional and new media. Only a handful are noticed. Here are a few creative ads which caught my eye, the week ending 25th August, 2017: TV spots for BMW, IKEA and unconventional ideas for JetBlue and more.

1. BMW-M: Where Too Much Is Just Right

Every major advertising category has its own ‘code’ – be it foods, luxury, consumer goods or automobiles. In automobile advertising, the most common format as it were is the montage of the vehicle driving through various terrains, interspersed with close ups of interiors, exterior features and such. In that context, here are a set of unconventional ads for BMW – M Series. The car is labeled ‘Too Edgy, Wicked, Noisy, Low’ etc. Each feature is then dramatised into a short little story.

Ads don’t always have to dramatise the benefit of the brand and spell out how ‘life altering’ it can be. Sometimes a dose of realism and under-statement drives home the point. In this ad, a single parent in Sweden arrives at her messy home to her teenage children and friends. A reaction from her is all it takes for the teens to take action where the brand plays a role.

IKEA – Enough from Ourwork on Vimeo.

Adam Ruins Everything, is a US TV show where the host Adam Conover is on a ‘quest to reveal the hidden truths behind everything you know and love’. In the process he debunks several popular myths. The idea is brought alive in a series of outdoor messages which are contextual, bring a smile and deliver the message. 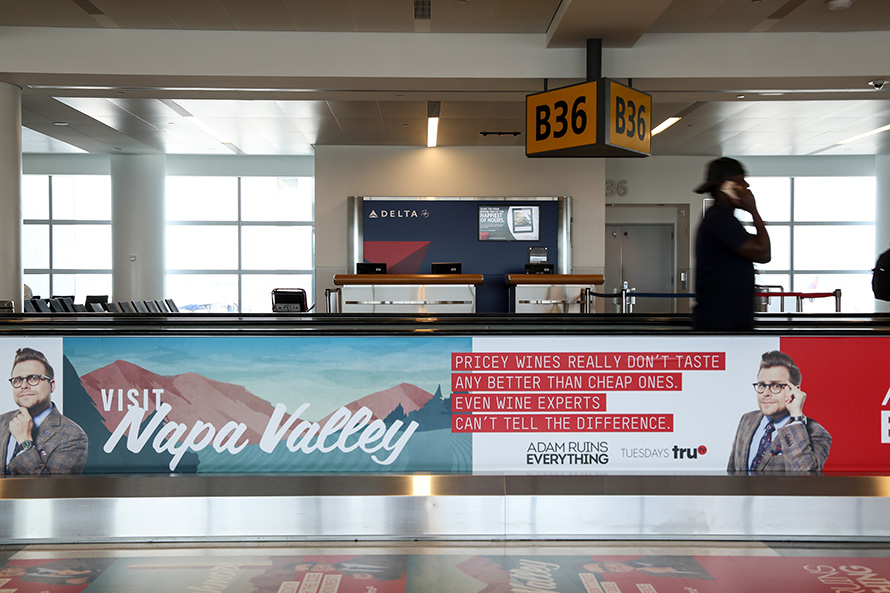 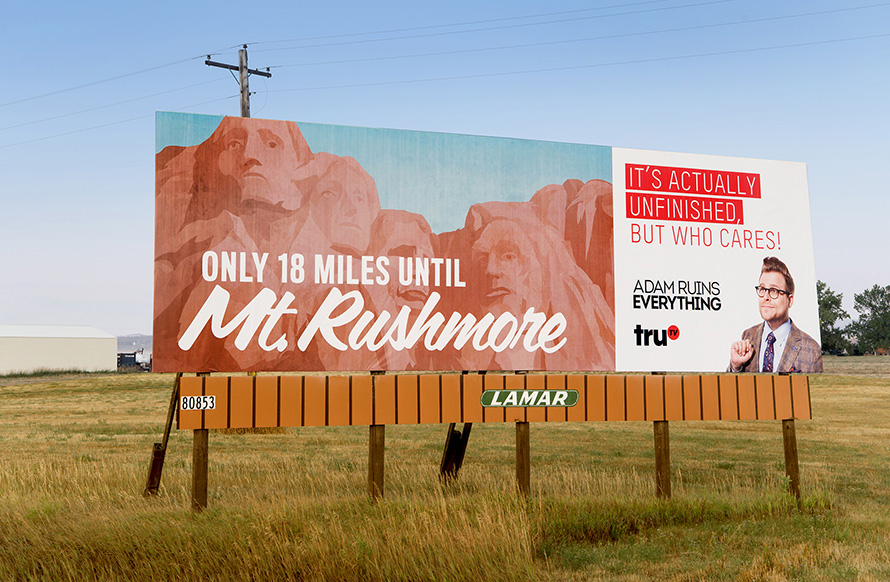 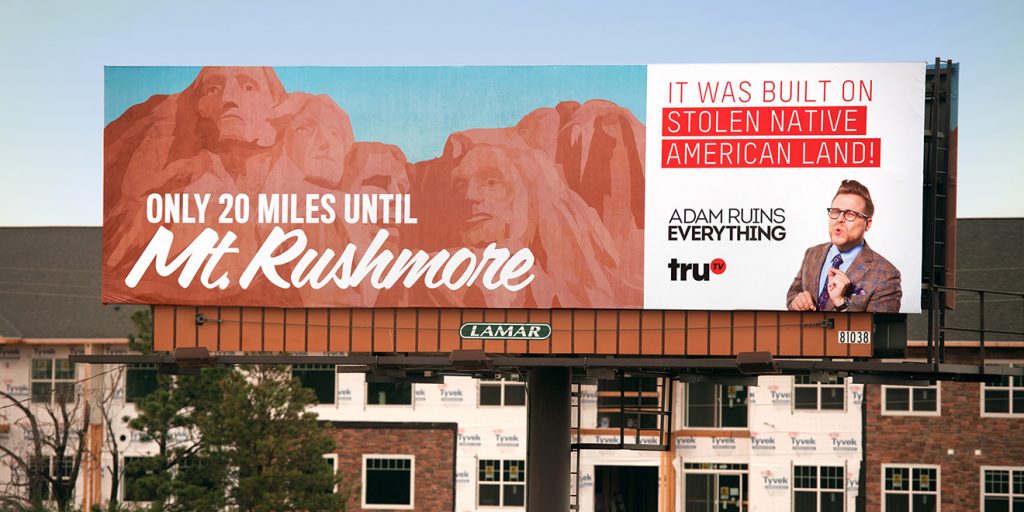 Agency: Work In Progress. Via.

‘It won’t kill you to slow down’ is the plea from this South African PSA. Instead of simply keeping it a broad, generic appeal, the ad focuses on a sending out a specific message: travelling just 5kph over the speed limit gives you less time to react. The aftermath of not following this rule is then dramatised.

The effort reminded me of the PSA from Australia with a similar objective.

Let’s face it – there are a whole lot of pretentious folk among us. They could be aficionados of music, movies or food and a common characteristic among them is to look down upon popular stuff which common folks love. In this context, foodies are a target for parody. HungryJack’s, an Australian burger joint taps into that sentiment.

6. Singapore Tourism Board: Passion Made Possible

Tourism advertising is fascinating. How does one country or state create preference over compelling ‘competition’ for vacation or investment? The challenges are many – primary among them being the actual experience matching the claims. The category has seen many popular campaigns including ‘Incredible India‘, Visit Britain, Tourism Australia and more. A new campaign from Visit Singapore caught my eye as it rightly sums up the diversity and potential of Singapore both as a tourist and business destination. Passion Made Possible sums up the achievements of Singapore in various fields and is brought alive through foodies, explorers, collectors etc. The launch film maybe be a bit preachy but the edits focusing on sub-segments bring the promise alive.

Agency: TBWA\Singapore created the ads while The Secret Little Agency created the brand identity. Via.

This reminded me of the #SpentItOnMyself effort from Harvey Nichols where they created and cheap merchandise which could be given as gift to others (while spending money on oneself for the good ones). JetBlue has created an online store where they sell merchandise which remind workaholics to take a vacation – in a round about way. The souvenirs take a dig at office life – ‘snow globes with an office printer inside’ and such like. Via. While the souvenirs may not sell much the related PR should remind folks to take a vacation. 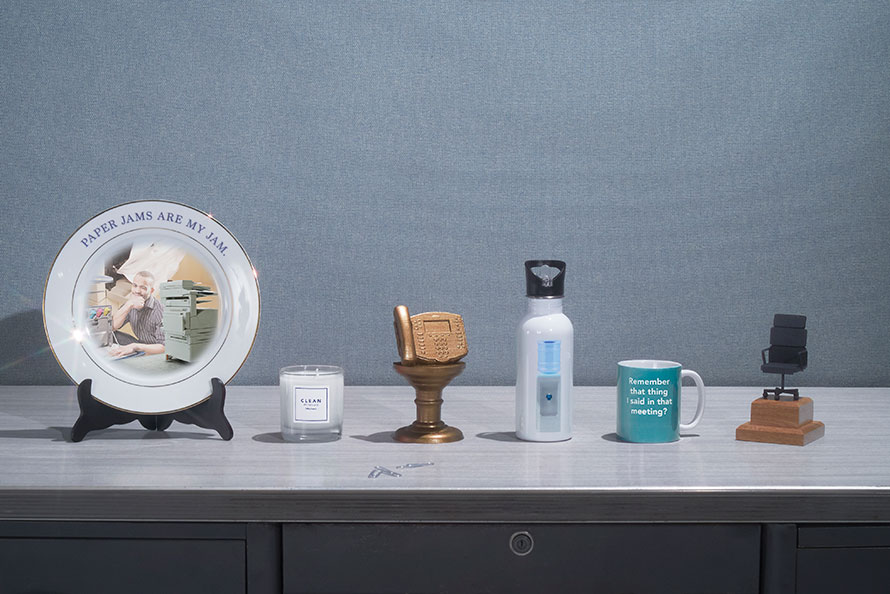