As expected, Dumb Ways to Die, created for Melbourne Metro, won big at Cannes Lions, 2013. It gained traction as a YouTube video that went viral (5omn views as of date) has grown to embrace virtually all the new media platforms. There is even an iPad & iPhone app which furthers the proposition into an engaging game. 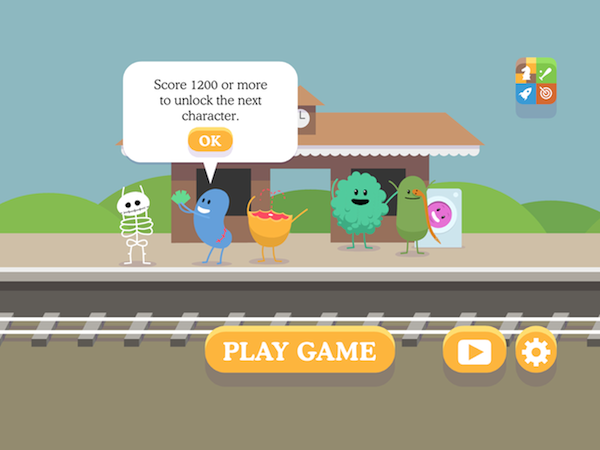 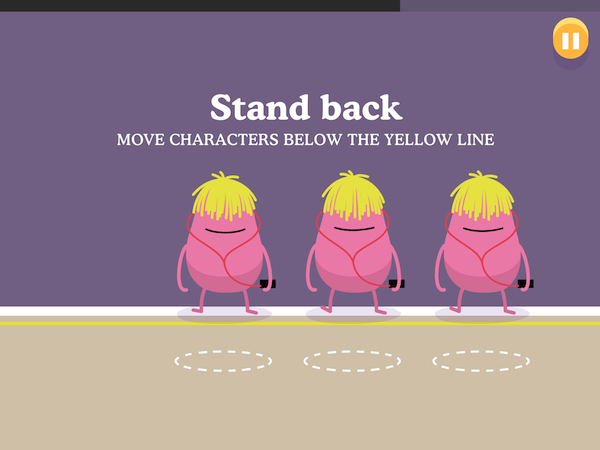 The campaign elements included a microsite, a Tumblr, an official song available for purchase and of course, the press ads. 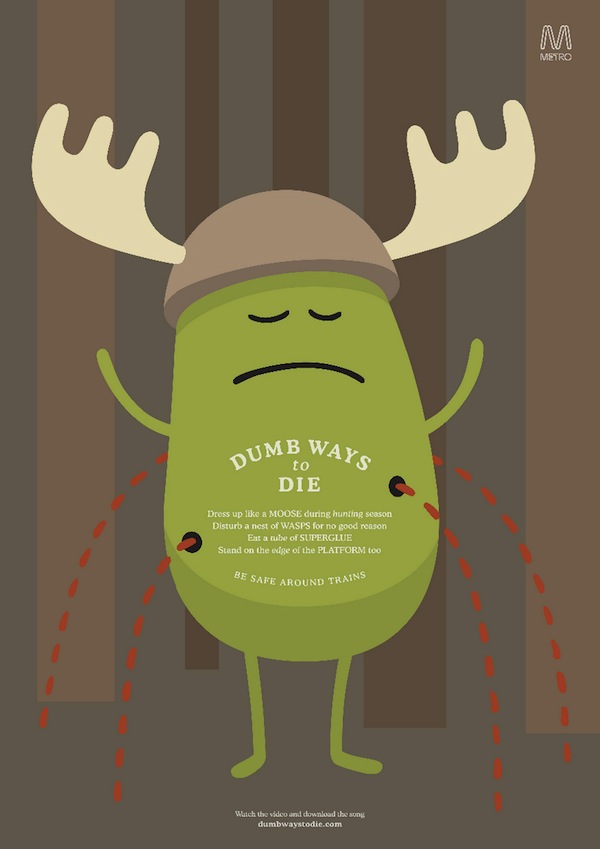 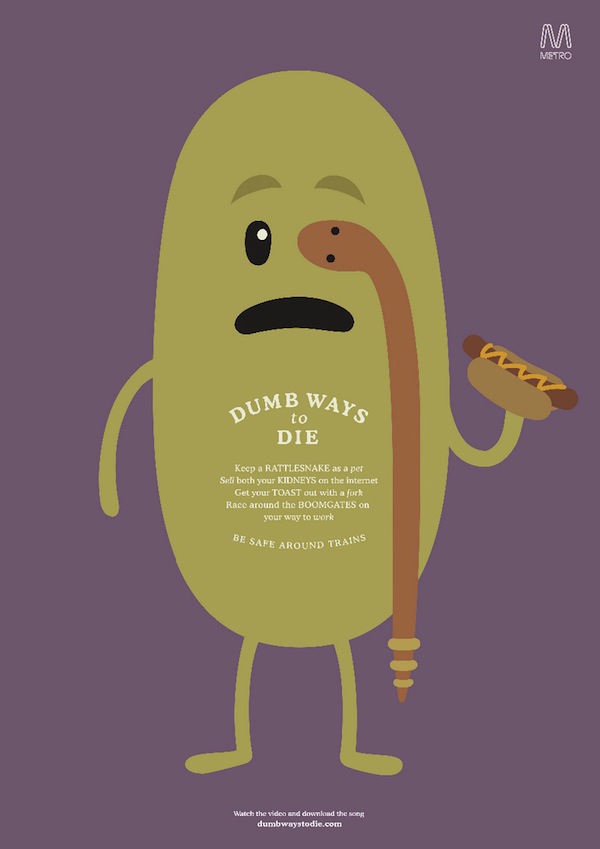 It is a truly integrated campaign that used all the tools of new age marketing to its advantage. But at the heart of it is a solid advertising principle. Howard Gossage, advertising iconoclast, said: ‘the real fact of the matter is that nobody reads ads. People read what interest them, and sometimes it’s an ad‘. Instead of a boring public service message delivered to scare people, the entertaining approach proved more effective. It was a bold move – some would say that a message meant to change behaviour and prevent suicides should have been more ‘serious’. Some would even argue that the message will get lost under all this entertainment & light-heartedness. I think it gained popularity precisely because it blurred the lines between advertising & entertainment. And the good old central advertising idea was brought alive well across media & platforms. And each platform’s unique strengths have been cleverly utilised. Hats off to McCann, Melbourne.