Between bookmarked sites, Twitter and RSS feeds which showcase advertising, I come across many new creative ideas every week. As with advertising in real life, only a handful are memorable. Here are my picks for the week ending 22nd April, 2016: Mosquito Killer Board, IKEA and more.

The great thing about the ‘Thank You, Mom‘ campaign is that it is brand action, not just a brand message. Procter & Gamble was one of the first companies to figure out ‘new media’. At the heart of today’s advertising is brand’s doing something share-worthy and not just stopping at merely conveying a message though an ad. In fact, marketers like P&G would have done just that a few years ago. But ‘Thank You, Mom’ was more about P&G demonstrating its commitment to mothers (a key target segment) through sponsorship of both the winter and summer Olympic Games. It involves taking the mothers of US Olympic stars to the events and of course, holding on-ground activations over there. The ads capture the emotions of both mothers and their children so well. The idea lends itself well for creatives across platforms like Facebook too. I went ‘wow’ when I saw the juxtaposition of childhood events like a tornado with what an athlete experiences at the Olympic event. Loved the line ‘It takes someone strong to make someone strong’ too.

I love short-duration ads – obviously only if done well. They make smart use of media monies and bring out creativity in tackling a business problem (we had Miller Lite creating 1-second ads for the expensive Super Bowl). Pepsi has created hundred 5-second spots where the emoji-labelled bottle is the hero.

Agencies: Motive and Ouietman. Via.

Vogue will bring out a special issue this June on the occasion of their 100th year. Harvey Nichols has created an ad for this issue featuring Bo Gilbert, who was born in 1916. Loved it. 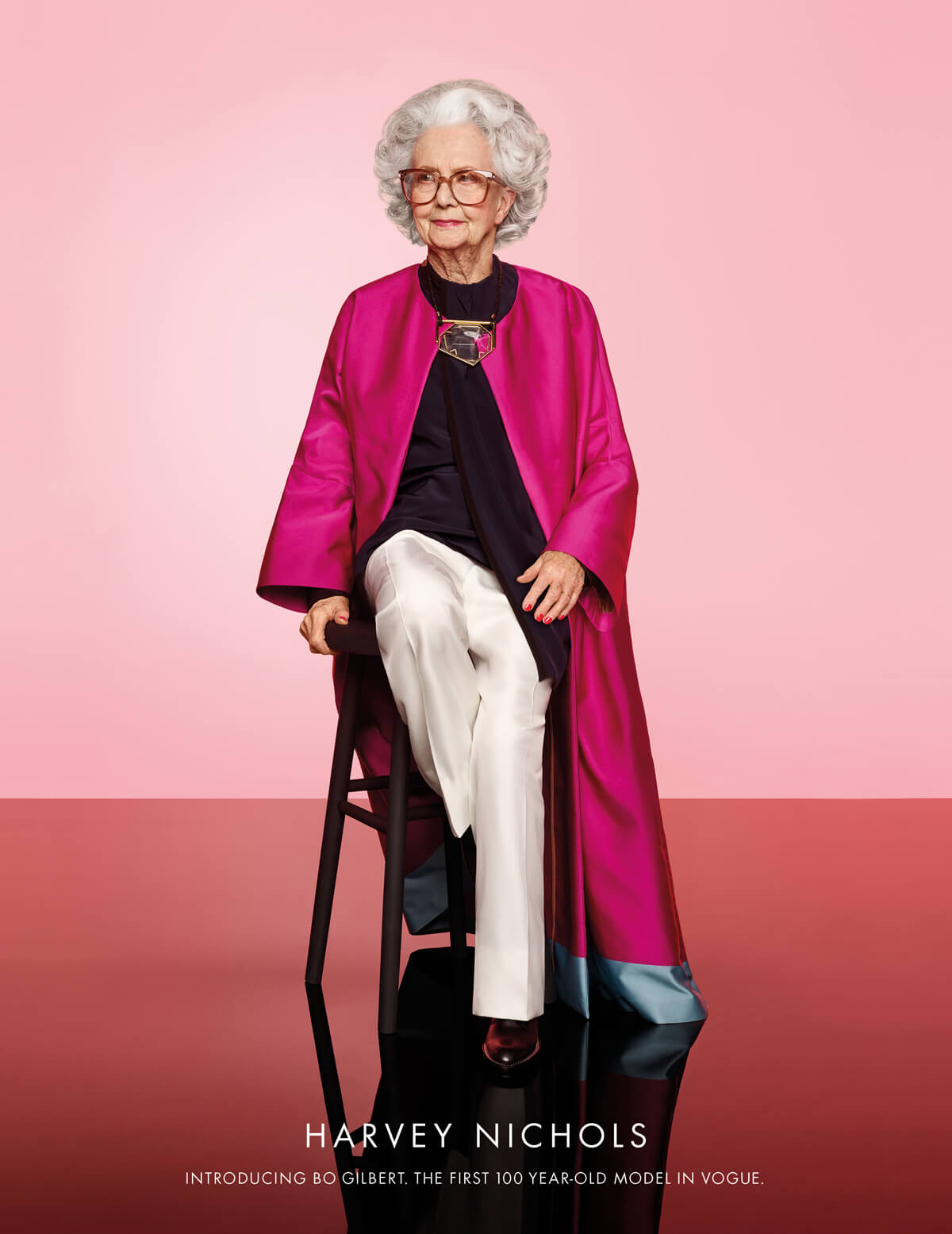 The third season of Silicon Valley premiered earlier this week and to coincide with it HBO launched this clever Google search campaign. A search for Silicon Valley or Silicon Valley HBO throws up these fake stories which go well with the theme & situations of the show. Brilliant. 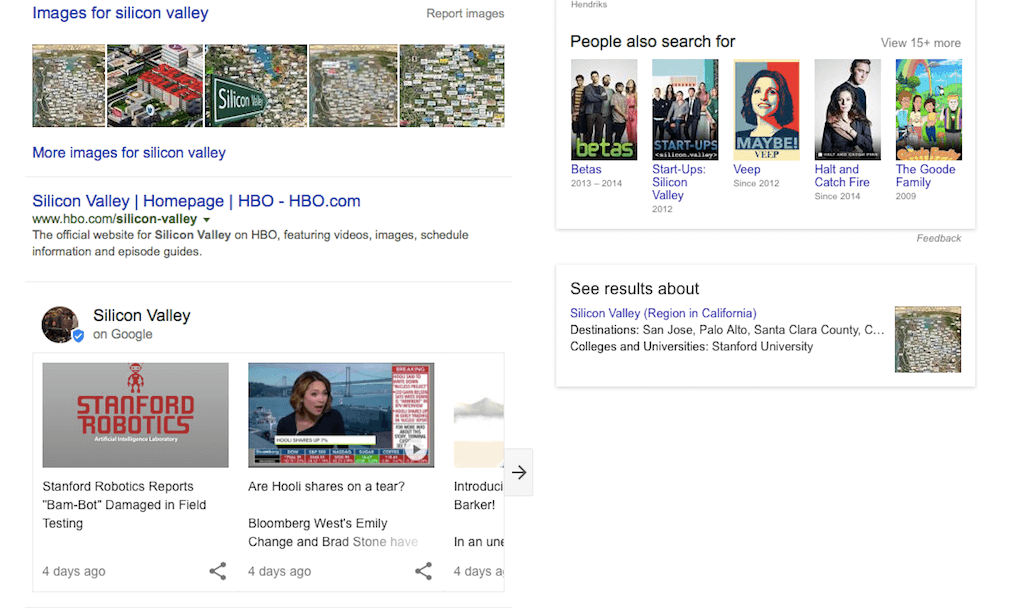 We are all prone to stereotyping people in some way or the other. It is commonly seen in our popular culture too. When it comes to ideals of beauty, fair skin would top the list in India. Dove’s new initiative in India urges people to break the rules of beauty.

Which one was your favourite? Anything I missed? Do comment in.