Between bookmarked sites, Twitter and RSS feeds which showcase advertising, I come across many new creative ideas every week. As with advertising in real life, only a handful are memorable. Here are my picks for the week ending 17th June, 2016: Dunkin’ Donuts, Cisco, and more.

The communication objective was to announce the launch of a new mobile app which allows on-the-go ordering. The benefit? The loyalty programme (DD Perks) members can order ahead and skip the line in the store. With a seemingly mundane objective as this what Dunkin’ Donuts and their agency have delivered is mind-blowing. I was in awe of the ‘think big’ and execute big approach of the campaign idea: the world’s fastest ‘flying woman’ performs a breathtaking stunt.

Agency: DigitasLBi. Watch the making of the video here.

This is yet another instance of design envy for me. Loved the illustration style – it has a sense of mystery and adventure, just right for the messaging. 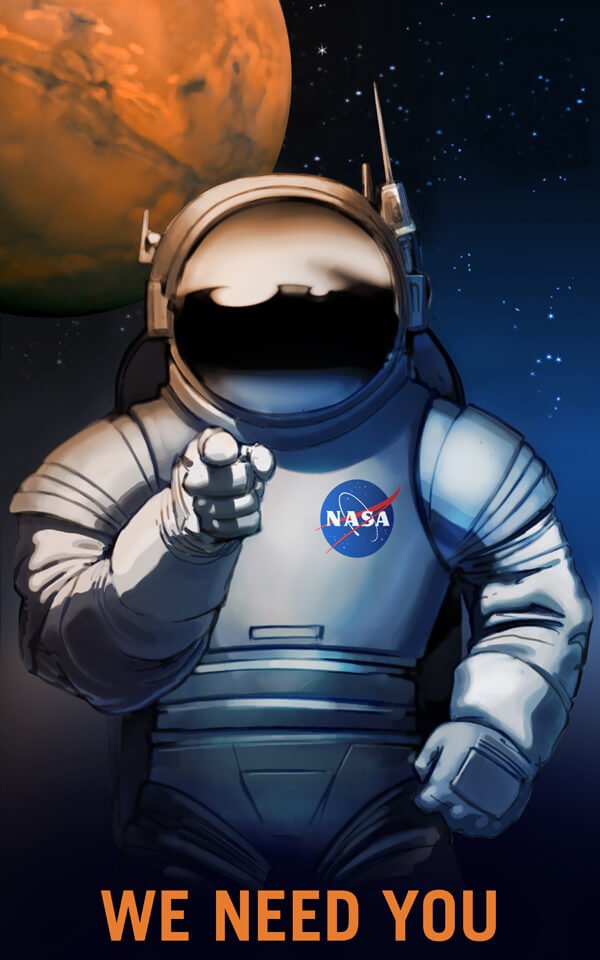 Corporate advertising is a tough genre in advertising – company brands attempt to convey what they do or what they stand for and very often it leads to some pompous advertising.

[bctt tweet=”Corporate ads are often pompous claims of what the company brand stands for. Not this one. ” via=”no”]

With this ad, I thought there was a sense of balance given the stature, credibility of the brand and the intended message: a salute to innovations big and small.

After the massively popular and truly heart-warming film for Google Search, any ad from Google India will be a tough act to follow. Their latest effort is to highlight its ‘search’ product which caters to user’s queries related to Bollywood and Tollywood. The film strikes a chord alright but I couldn’t help notice that the plot has easy give-aways early on in the film and so it doesn’t really have a twist in the tale. Also, I guess it is creative license to assume that blazing 4G connectivity is available everywhere in India.

Which one was your favourite? Anything good I missed from last week? Do comment in.