Hundreds of commercial messages compete for our attention every day. But very few can be called creative ads – they are usually the ones which get noticed (the first pass of any communication). Here are a few which caught my last week:

Over the years, the category of highlighters have seen many creative expressions to dramatise the generic benefit of the category. Admittedly there is hardly anything to differentiate between one brand and another in the category. So the challenge is to find a unique perspective and a compelling creative expression. A new campaign for Stabilo highlighters does just that by focusing on remarkable women behind historic events. It is widely accepted that women are often sidelined and not given due credit for their contributions in business or world affairs. For example, an ad highlights Katherine Johnson, the NASA mathematician responsible for the calculations resulting in Apollo 11’s safe return to earth. 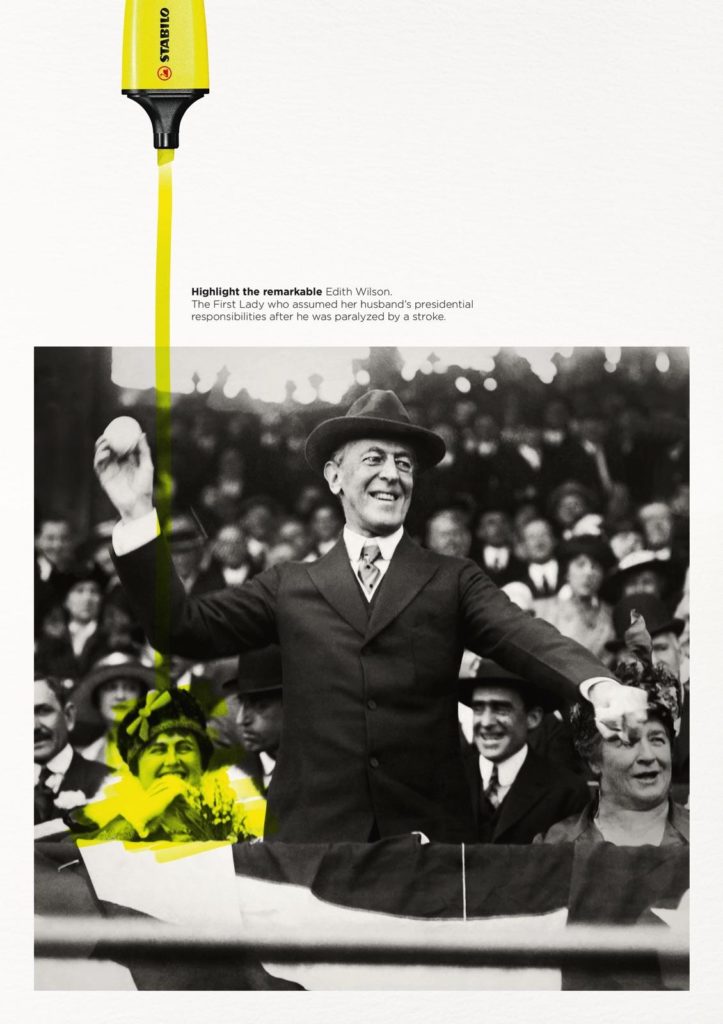 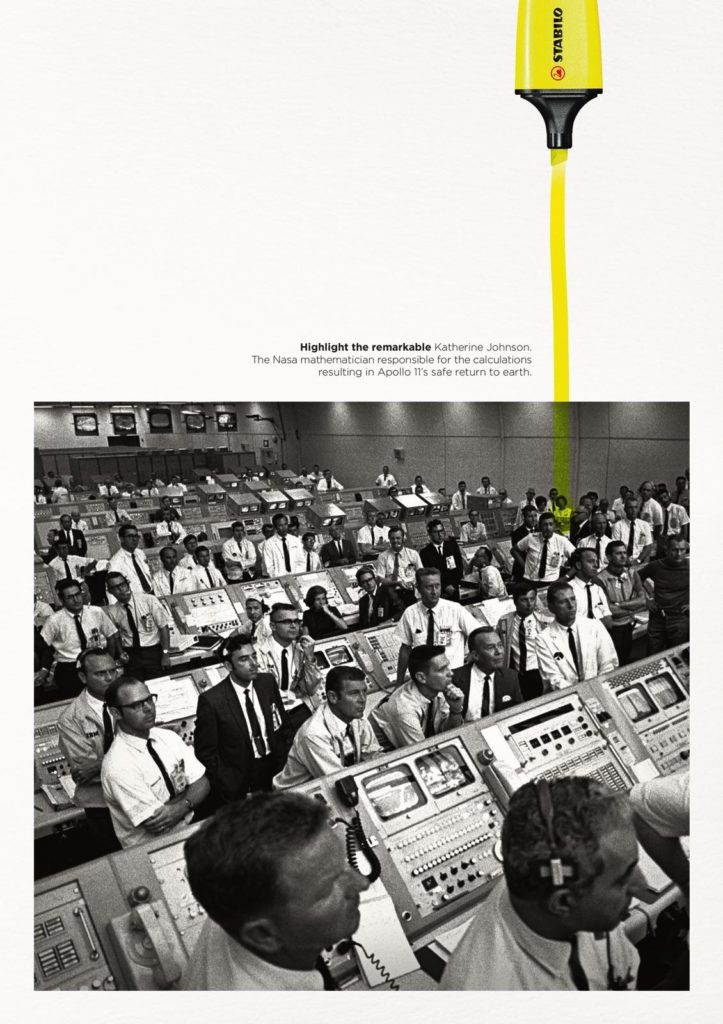 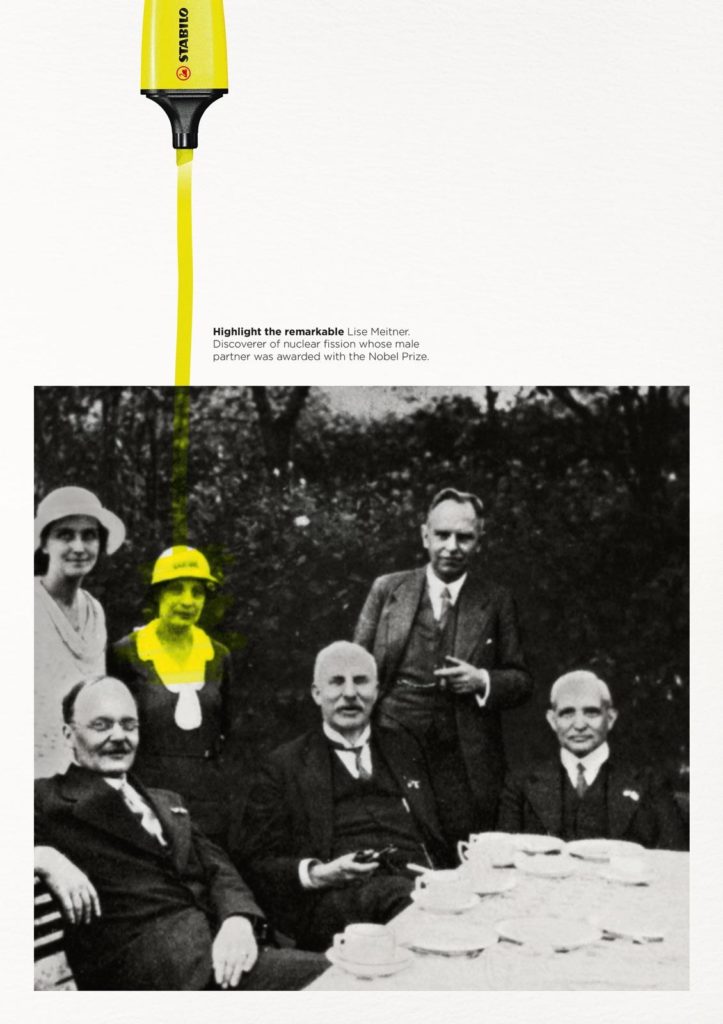 Apparently this spot was released before the FIFA World Cup 2018 poking fun at Neymar’s reputation of over-reactions on the football field. Thanks to some luck, an actual event helped the TVC go viral.

A sales event is typically an opportunity to create tactical communication focusing on price-offs and other offers. For 2018 Summer of Sales event, Audi has created an ad telling the story of a successful employee who quits her job to chase her dreams. The film makes for a compelling watch even if it is a cliched theme and the role of the product is tenuous. The song,’Making Time’ by The Creation is a great choice for the theme.

In the UK, Cadbury is giving the public a chance to invent the next Cadbury Dairy Milk. According to Little Black Book, Cadbury fans are being invited to enter their dream bar at cadburyinventor.com where they can pick from a huge range of ingredients and 90,000 combinations. The quirky, playful jingle adds to the memorability of the ad.

The consumer rights champion, WHICH, is showcasing some its campaign victories through a print campaign in the UK. The organisation campaigned for the introduction of seatbelts in cars and for lead paint to be banned in children’s toys. These little nuggets of information are dramatised through some brilliant writing and word-play. 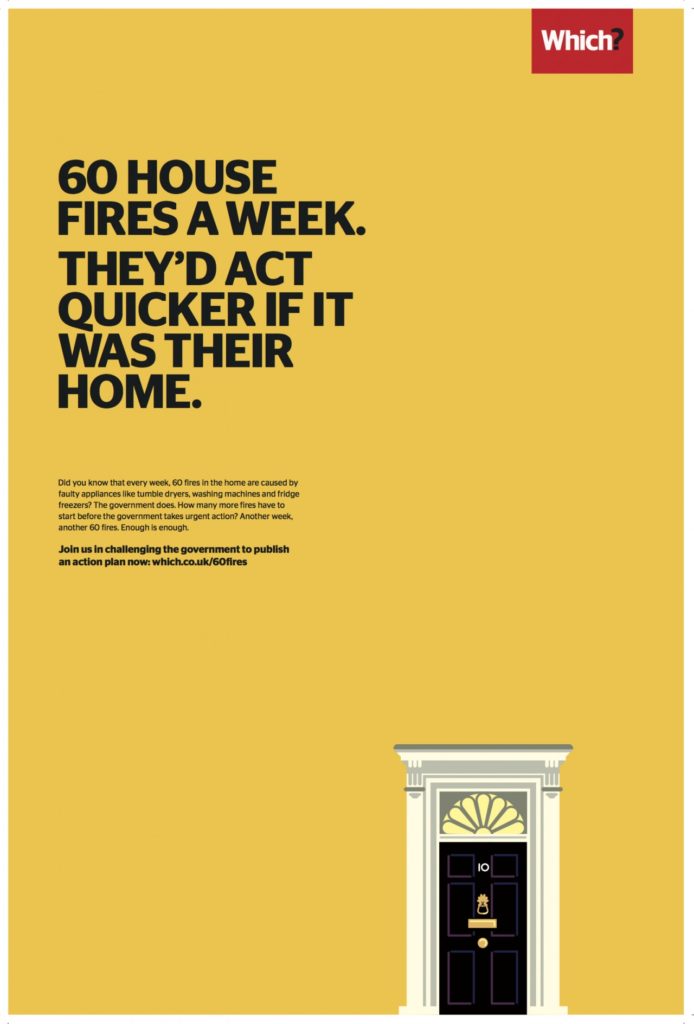 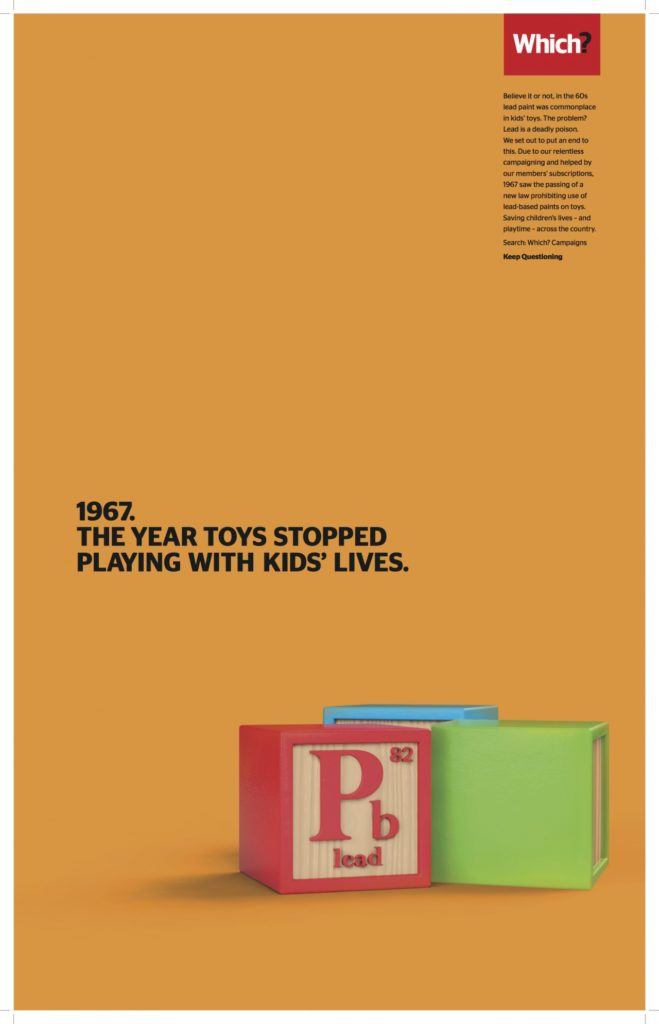 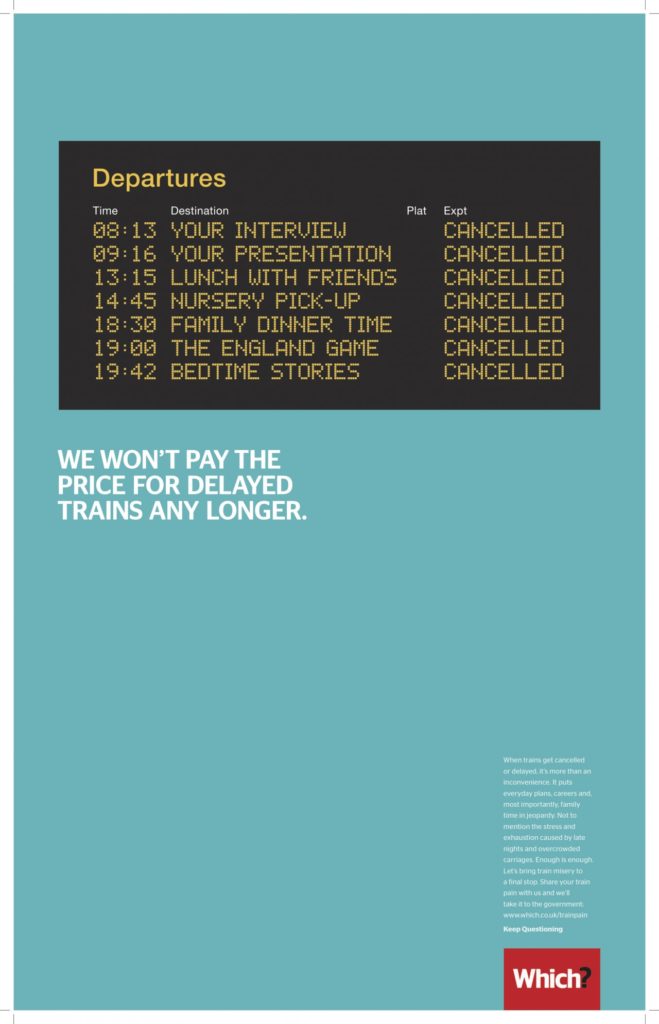 6. Shutterstock: to the rescue

Creative teams in search of the ‘right’ stock photo for their idea will certainly empathise with this execution which does a great job of literal translation. 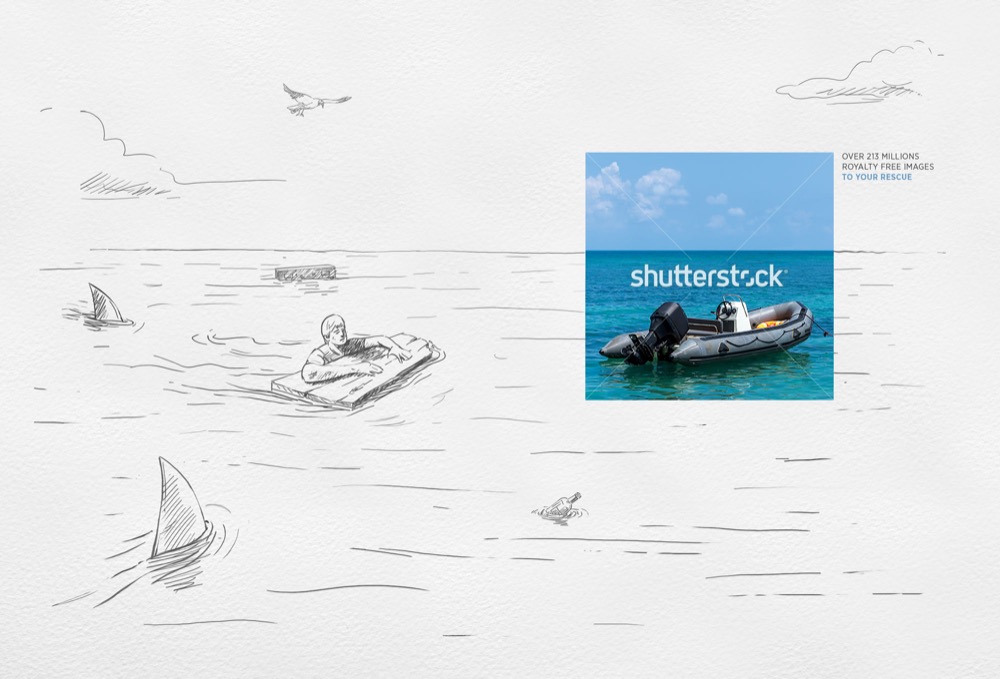 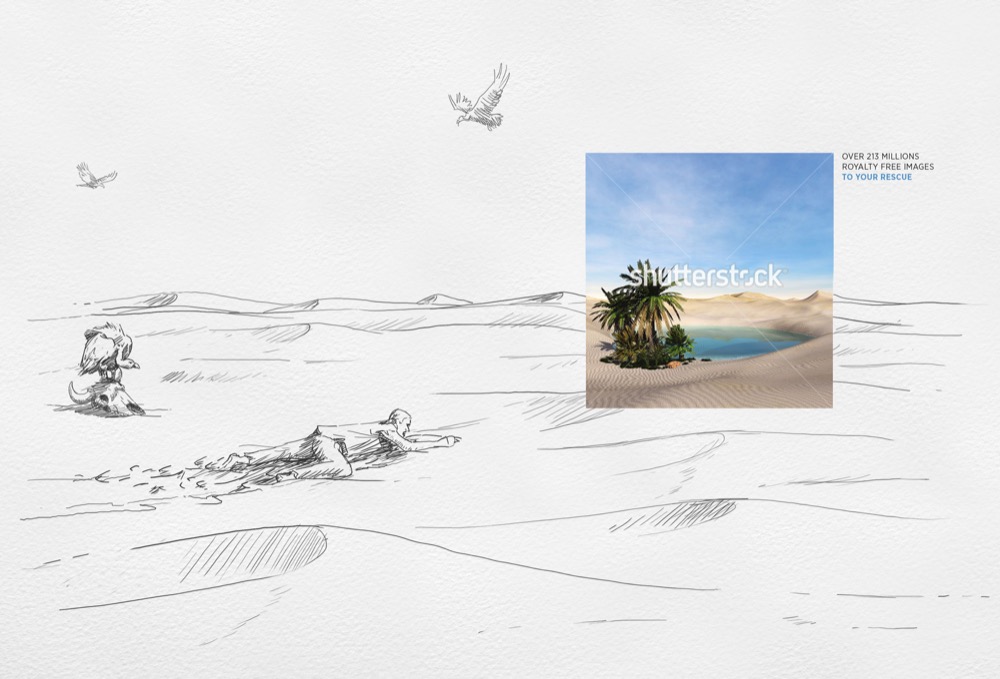 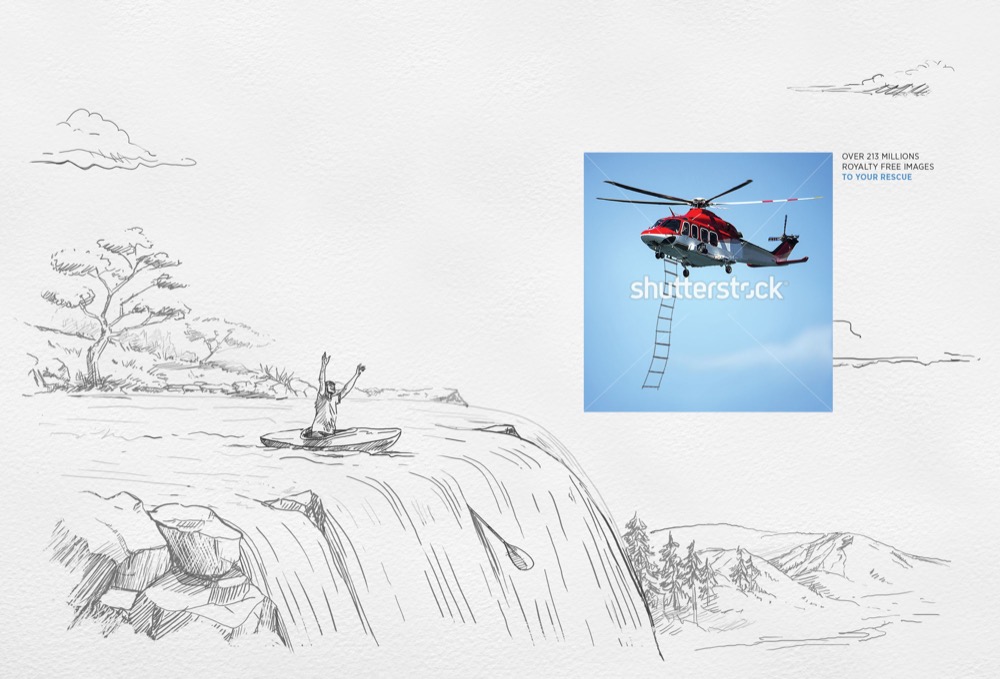 In its second avatar of a ‘different’ inflight safety video, British Airways in association with Comic Relief rounds up some more well-known British actors auditioning for Chabuddy G – aka, Asim Chaudrey.

Even if you aren’t a fan of football, you could not have missed the tweets about a stunt created for British Airways. The brand created a boarding pass to suggest that the World Cup is coming home as indicated by the destinations.

According to the Drum, the little details would bring a smile: ‘South’ is a reference to team manager Gareth Southgate and 1966 under ‘Gate closes’ refers to the last year England won it, and the seat, 52H, notes the number of years it has been since that time’.

In this hard-hitting and graphic ad, the National Centre For Domestic Violence creates awareness about a fact powerfully: in the UK, domestic violence increases 26% when England play, 38% if they lose’. 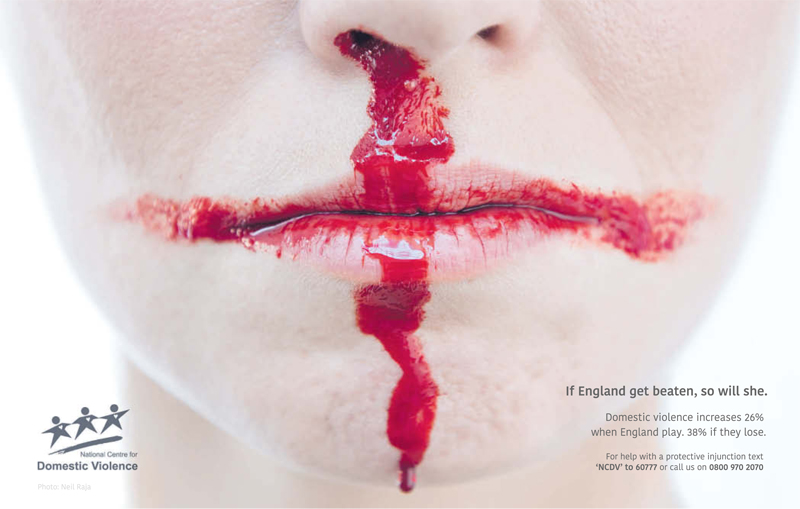