It’s that time of the year when ‘big retail’ in UK unleash their Christmas campaigns. Over the last few years brands like John Lewis, Harvey Nichols, M&S and others have created some memorable ads for the season. This year too saw a few gems. These and other ads are part of my creative picks of the week.

Over the last few years, the Christmas advert from John Lewis seems to be the most anticipated among the season’s campaigns from UK. The brand has set the bar high both in terms of idea and execution. Also, the campaign ideas have gone beyond just the TVC and are tightly integrated with in-store activity and sales. It was ‘hailed as the model to which all should follow, and as a commercial and customer success’ but had its profits slump earlier this year. This year’s TVC is a little less mushy than previous efforts but still tugs at the heartstrings.

The ad has its fans and detractors but you know it is a smash hit when other brands refer to it in their communication.

It is not truly a competing brand as Waitrose is part of The John Lewis Partnership but its fun to see an ad making light of the Elton John ad, as part of the ‘too good to wait’ idea. Here are a few ads from the campaign:

The school play as a setting is bound to get parents’ attraction. An ad for John Lewis & Partners did it well earlier this year. This season’s Christmas advert from Sainsbury’s too has the same setting and just as riveting if not more. As with such films a particular sequence is more memorable than the others – in this case, surely the ‘plug boy’.

A wicked, wonderful film which drives home the pleasure of playing indoor games juxtaposed with the season’s theme in the US.

Talk about spotting an opportunity. It is common for Twitter users to tag the wrong person or handle especially if it is a name which is in the news. In that context, Twitter UK created an advert on John Lewis, a person who gets inadvertently tagged this season as people assume his handle to be that of the UK retailer of the same name. Loved it.

UK continues to be the one market where print advertising is still crafted well – right from the idea to execution. This is also an example of good advertising which leaves something unsaid, allowing the reader to connect the dots or fill in the blanks in their minds. It also takes a brave client to approve an ad which does not show the product at all. 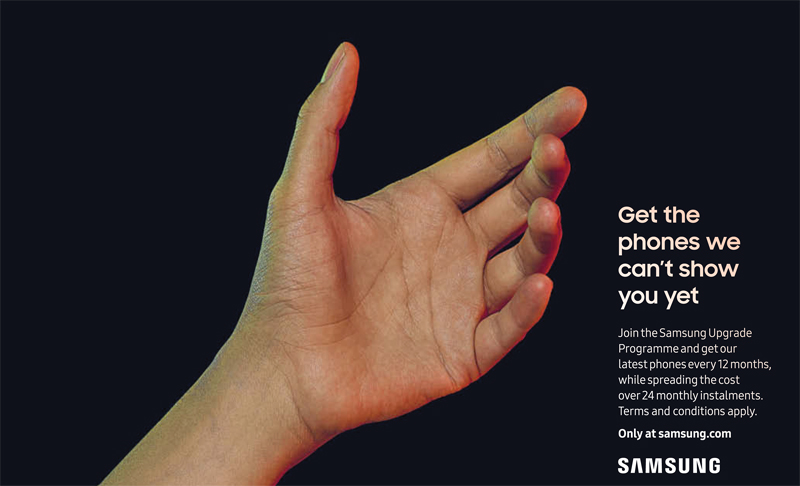 A smart print ad from UK driving home the point that online reviews can be faked, thus urging the reader to check out the reviews in Which? magazine. 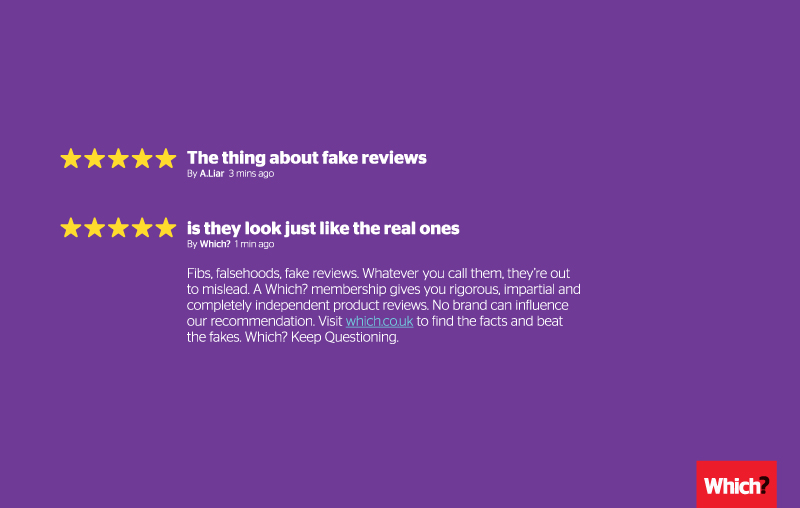 I liked this ad for a retail brand from two perspectives: the offer and the visual metaphor. In the sea of emotional Christmas ads comes an ad which is anchored on a tactical, product offering: offers through the year. The visual idea of an unending stocking is memorable and drives home the point.

Sometimes execution makes the ad memorable, not so much the idea. The choice of song and the quirky moves of the protagonist who plays the dad bring a smile.